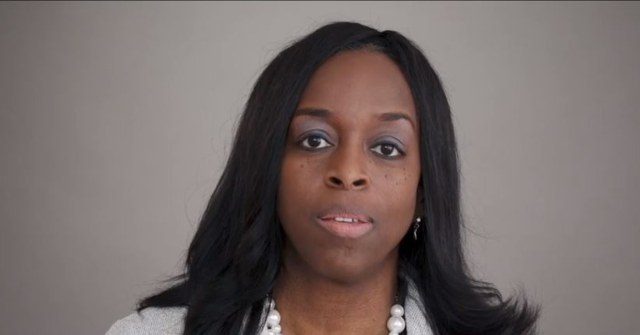 Oberlin College has refused to apologize to Gibson’s Bakery after losing to the bakery in a multi-million dollar libel lawsuit to avoid offending students with “different perspectives.”

According to a report by The College Fix, Oberlin College has refused to Gibson’s Bakery for their role in spreading misinformation about the family-owned business.

Gibson’s Bakery sued Oberlin College after it coordinated with students in a smear campaign against the bakery over a shoplifting incident during which three black Oberlin students assaulted the store’s white shopkeeper. The students, who pled guilty to the assault charges, acknowledged that race played no role in the altercation. However, Oberlin students and administrators disagreed with the official record. They engaged in a widespread movement to smear the bakery as “racist.”

An Ohio jury awarded Gibson’s Bakery $44 million in total damages for Oberlin College’s role in the college’s campaign against the bakery.

Now, Oberlin College President Carmen Twillie Ambar says that the college won’t apologize to Gibson’s Bakery for their role in spreading the misinformation. Ambar said that she doesn’t want to offend those with “different perspectives” on the situation.

“Those different lived experiences are abso[l]utely true, but they are in conflict with each other,” Ambar said. “The college didn’t issue an apology because it was hearing these different perspectives and didn’t think it should apologize for issues it didn’t create.”

Ambar, who was interviewed by CBS News about the verdict, suggests that the college is likely to continue to fight the lawsuit in an appeal.