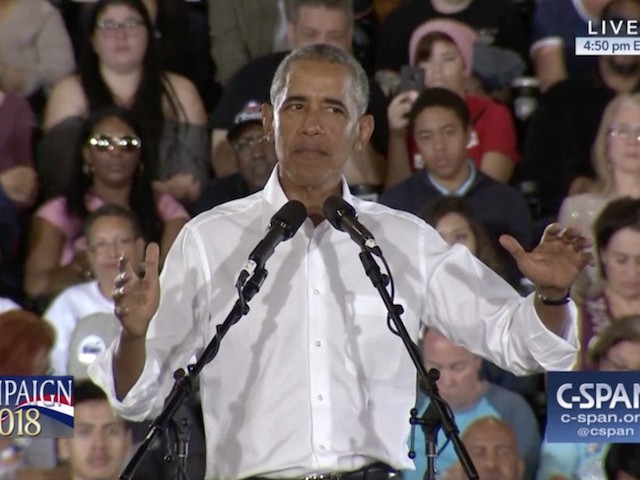 He continued, “And you know, the great thing in Nevada, you do not have to wait two weeks. You can go ahead and vote right now. In Nevada, early voting is already underway. You can vote at any early voting site in your community.”