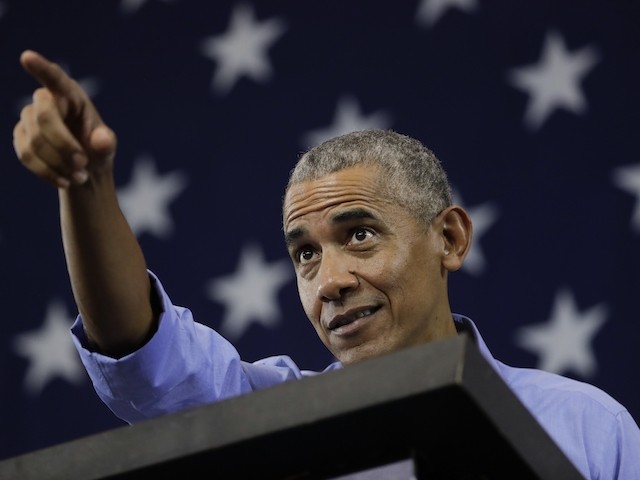 Obama said that America, particularly American elites, have had a history of “great smugness” when it comes to wealth and status,

OBAMA: We did not adapt quickly enough to the fact that there were people being left behind. And that frustrations were going to flare up and that all of these changes that were happening were happening really quick, and you had to address them and speak to them.

So, part of what’s happened is that when people feel their status is being jostled and threatened, they react. What I would agree with is that the Washington consensus, whatever you want to call it, got a little too comfortable with — they are looking at GDP numbers and looking at the Internet and everything is looking pretty great, particularly after the Cold War. After what you guys engineered, you had this period of great smugness on the part of America and American elites thinking, “We got this figured out.” … That came back to bite us.