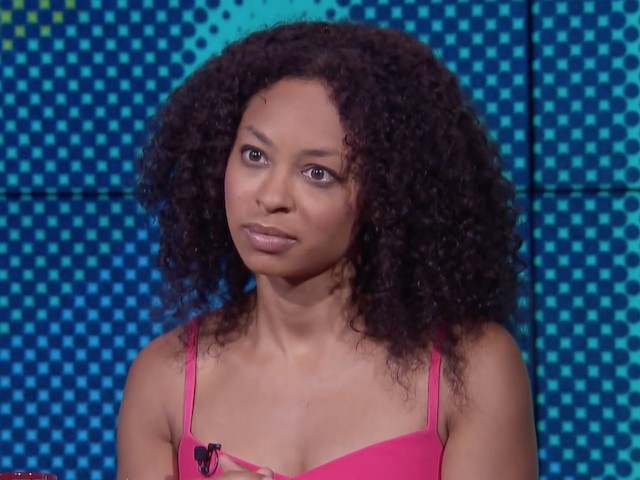 Wednesday on MSNBC’s “Deadline,” New York Times editorial board member Mara Gay said she was “not willing to let white voters off the hook” for their support of President Donald Trump.

Gay said, “I’m not willing—I can’t disagree with that, unfortunately, as sad as it is, but I’m not willing to let white voters off the hook. I think that they like the rest of us, should be treated as adults. And I think there are a large number, I would say a majority of white Americans in this country who are not just Democrats but who are people of conscience, who are good Americans and I believe that they need to move from saying ‘Well, I don’t like his tweets, but, you know, the economy is doing okay,’ they need to move from there to reality, which is we have a white nationalist president who is a threat to American democracy. Regardless of party or policy views, you should put country over party first.”