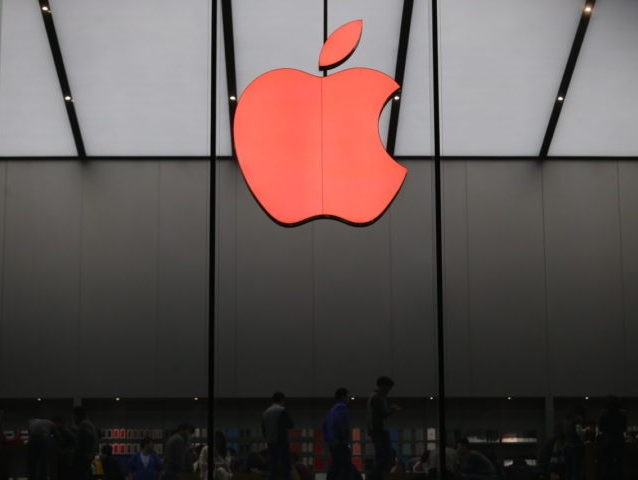 The New York Times reviewed California’s new law mandating that companies in the state have a minimum number of women on their corporate boards, and concluded the law would add a grand total of one woman to one major company — namely, Apple.

The Times‘ Andrew Ross Sorkin, who writes the “Dealbook” column and is sympathetic to the law’s goals, concluded soberly last week:

Even for companies that are fully based in California, the number of new female board members that the law would mandate is small. Joseph A. Grundfest, a professor at Stanford who has for years been an advocate for increasing women and minorities on boards, said he believed the law would apply to only about 72 companies that are chartered and have headquarters in the state.

“It would, at most, increase the number of women directors at the Fortune 500 by a grand total of one,” Professor Grundfest said, reiterating a point he made in a paper he wrote assessing its impact. He said the only major company affected would be Apple, which has two women on its eight-member board and would be required to add another by the end of 2021.

Smaller companies, Professor Grundfest said, could have to add as many as 208 women over the next three years, which, while not insignificant, is still only a tiny percentage of all public companies. And he believes that’s a generous estimate.

An analysis by SiliconValley.com on Friday was somewhat more optimistic, concluding that “Apple, Alphabet, Facebook and Tesla each will need to add one more woman to their board of directors by 2021.”

The new law, SB 826, was authored by State Sen. Hannah-Beth Jackson (D-Santa Barbara) and signed by Governor Jerry Brown last weekend. It requires any “publicly held domestic or foreign corporation whose principal executive offices … are located in California” to have at least one female member on its corporate board, and two female board members by 2021 if they have five directors, or three if they have six.

Critics noted that the law was likely unconstitutional, since it discriminates against men, and that it will be difficult to enforce, since many companies that do most of their business in California are nonetheless incorporated in other states, like Delaware.

However, the proportion of companies with three or more women on their boards is very smaller — as low as 15 percent.

Sorkin says that legal quotas are the wrong solution, and that shareholder activism was a better method: “Investors, big and small, can use their influence to press corporate boards to diversify.”