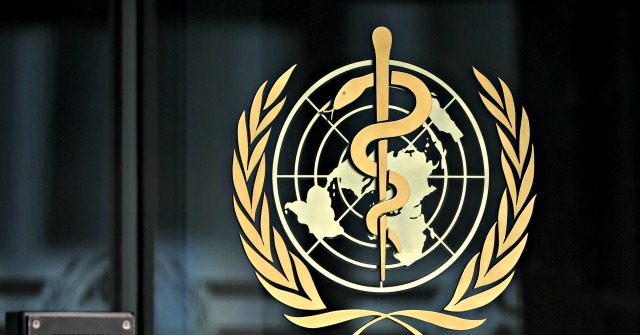 The World Health Organization’s (W.H.O) assertion that closing borders would not stem the spread of the Chinese coronavirus was based on politics and economics, not science, according to the findings of a New York Times investigation unveiled this week.

For decades, as trade and travel drew the world closer, public health policy, enshrined by treaty, encouraged global mass tourism by calling for open borders, even during outbreaks.

When the coronavirus emerged in China in January, the World Health Organization didn’t flinch in its advice: Do not restrict travel.

But what is now clear is that the policy was about politics and economics more than public health. Public health records, scores of scientific studies and interviews with more than two dozen experts show the policy of unobstructed travel was never based on hard science.

The World Health Organization has long encouraged mass tourism and said closing borders wouldn’t stop the spread of Covid-19. A New York Times investigation found this policy was never based on science, but instead on politics and economics. https://t.co/bQcZ9Mquu1

Despite recommendations by the W.H.O., a United Nations entity, against imposing travel curbs on nations plagued by the Chinese coronavirus, U.S. President Donald Trump restricted travel into the United States from China, the virus’s origin place, on January 31.

A Chinese official asked for “empathy” and lambasted the White House for acting “in disregard of [W.H.O.] recommendation against travel restrictions,” the Washington Post reported in late January.

Even after declaring the outbreak a global public health emergency in late January, the W.HO. continued to advise against widespread travel restrictions in late February.

The U.N. body deemed the outbreak a pandemic in early March.

W.H.O. reportedly stopped medical experts who wanted to recommend travel bans for nations to help stop the spread of the virus in the early days of the pandemic.

President Trump has repeatedly touted his travel restrictions as “the biggest decision we made so far” and blasted the W.H.O.’s early advice against them as “dangerous” and “disastrous.”

The Times asserted on Wednesday:

Still, it is too soon to know, based on data and hard science, how much travel restrictions help, and if they do, which restrictions help most. Experts who had defended open borders at the start of the pandemic now say countries should use judicious travel measures. The W.H.O. now calls for a gradual reopening in which each country weighs its own risks.

Democrats like the party’s presidential nominee Joe Biden and mainstream media allies, including the New York Times, have changed their tune on Trump’s travel restrictions, particularly against China, after calling them xenophobic.

President Trump has withdrawn the United States from the W.H.O., accusing the agency of helping China cover up the extent of the virus during its early stages and mismanaging its global response.

Before Trump’s move, the U.S. was the largest source of funding for the U.N. entity.