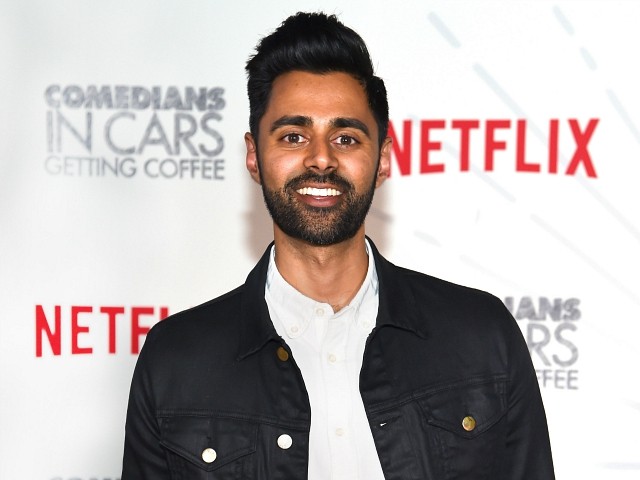 “Maybe the Saudi complaint wasn’t all that shocking. Like any authoritarian monarch worth his bone saw, Prince Mohammed doesn’t brook criticism,” Rutenberg wrote in his Sunday opinion-editorial. “The shock came with Netflix’s supine compliance. After pulling the episode from its Saudi feed, the streaming service told the Financial Times it was simply responding to ‘a valid legal request.’”

Netflix is facing a firestorm of criticism for pulling the episode of comedian Hasan Minhaj’s Patriot Act series that criticized the kingdom’s powerful crown prince over the killing of Washington Post opinion writer Jamal Khashoggi and the Saudi-led coalition at war in Yemen.

“It blows my mind that it took the killing of a Washington Post journalist for everyone to go: ‘Oh I guess he’s not really a reformer,’” Minhaj said in the episode. Khashoggi, who wrote critically of the crown prince in columns for the Post, was killed and dismembered by Saudi agents inside the Saudi consulate in Istanbul last year.

“As America’s new media overlords grow at a stunning rate, expanding into every nook and cranny of the globe where governments will let them in, are they compelled to defend universal values like free speech that their home country was founded on?” Rutenberg continued.

“Increasingly, it seems, profit, expansion and perhaps a wee bit of cowardice are trumping the very principles that made the United States entertainment and news industries what they are — and that made a Netflix possible in the first place,” the veteran media critic added.

Citing Article 6 of Saudi Arabia’s anti-cybercrime law, regulators told Netflix that “production, preparation, transmission, or storage of material impinging on public order, religious values, public morals, and privacy, through the information network or computers” is punishable by a five-year prison sentence and an $800,000 fine.

In a statement, Netflix said the episode was removed from the kingdom as a result of a legal request from authorities and not due to its content.

“We strongly support artistic freedom worldwide and removed this episode only in Saudi Arabia after we had received a valid legal demand from the government — and to comply with local law,” according to the streaming giant.

While no longer on Netflix, the episode is still available on YouTube.