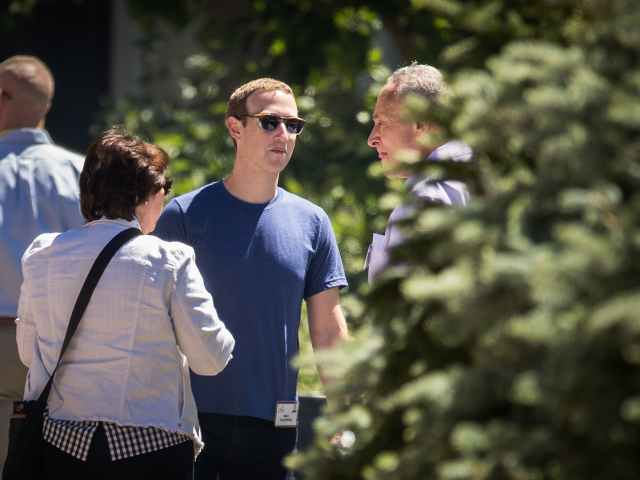 According to a report from the New York Times on Facebook’s internal handlings, “Chuck Schumer, the Democratic Senate leader, intervened on [Facebook’s] behalf,” and “has long worked to advance Silicon Valley’s interests.”

“In July, as Facebook’s troubles threatened to cost the company billions of dollars in market value, Mr. Schumer confronted Mr. Warner, by then Facebook’s most insistent inquisitor in Congress,” the Times claimed. “Back off, he told Mr. Warner, according to a Facebook employee briefed on Mr. Schumer’s intervention. Mr. Warner should be looking for ways to work with Facebook, Mr. Schumer advised, not harm it. Facebook lobbyists were kept abreast of Mr. Schumer’s efforts to protect the company, according to the employee.”

“A Senate aide briefed on the exchange said that Mr. Schumer had not wanted Mr. Warner to lose sight of the need for Facebook to tackle problems with right-wing disinformation and election interference, as well as consumer privacy and other issues,” the Times continued.

Schumer’s daughter, Alison, works for Facebook as a product marketing manager, and according to Open Secrets, Schumer received $38,900 from the company in 2016 — making him the second largest recipient of donations from Facebook, surpassed only to failed presidential candidate Hillary Clinton.