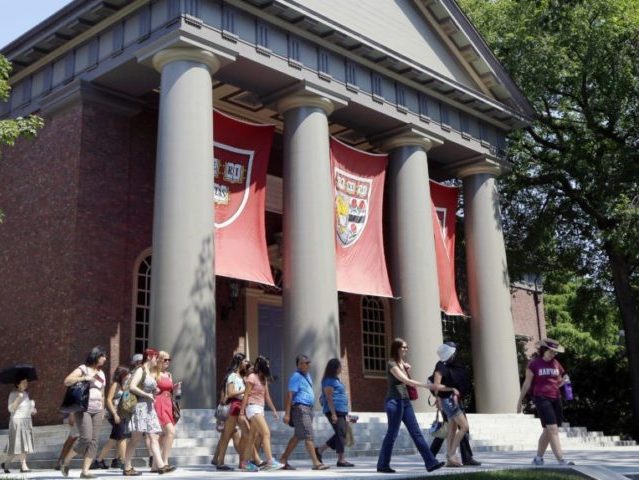 A new report from the New York Times focuses on the ongoing battle between Asian-Americans and university admissions offices.

A new report from the New York Times, focused in on the recent trial against Harvard University, which accused the university of discriminating against Asian-American.

In many ways, the system the lawsuit is attacking is one Harvard points to with pride. The university has a long and pioneering history of support for affirmative action, going back at least to when Derek Bok, appointed president of Harvard in 1971, embraced policies that became a national model.

The university has extended that ethos to many low-income students, allowing them to attend free. Harvard has argued in a Supreme Court brief that while it sets no quotas for “blacks, or of musicians, football players, physicists or Californians,” if it wants to achieve true diversity, it must pay some attention to the numbers. The university has also said that abandoning race-conscious admissions would diminish the “excellence” of a Harvard education.

Melodie Jackson, a spokeswoman for Harvard, said that the university’s admissions policy was fair; that it looked at each applicant “as a whole person,” consistent with standards established by the Supreme Court; and that it promoted “the ability to work with people from different backgrounds, life experiences and perspectives.”

Although the trial ended in early November, Judge Allison Burroughs will not release her decision on the case until next summer. The trial, which was conducted without a jury, is expected to be appealed all the way up to the Supreme Court of the United States.

You can read the entirety of the New York Times piece here.