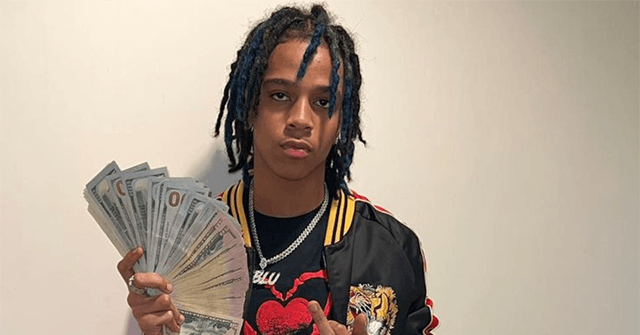 Police are extremely upset and frustrated over the news, the New York Post reported Thursday.

The young man named Camrin Williams, who also goes by the title C Blu, posted $250,000 bond once he was held inside a Brooklyn juvenile facility regarding gun and assault charges over the shooting of an officer in Belmont.

“If anybody wants to know why we have a crisis of violence in this city, or why we’re about to bury two hero police officers, look no further than this disgraceful bail release,” NYPD Police Benevolent Association president Patrick Lynch noted in his statement about the issue.

“This individual chose to carry illegal guns twice,” Lynch continued. “He chose to fight with and shoot a New York City police officer. There’s no reason to believe he won’t do the exact same thing when he’s out on the street tonight.”

“Shame on Judge Denis Boyle for allowing this to happen,” he stated, adding, “The people of the Bronx won’t be safe as long as he’s on the bench.”

Boyle has been criticized regarding claims he was too lenient, most notably with younger defendants.

“Williams was eligible for bail in his case,” the Post article said, adding that attorney Dawn Florio explained her client would once again go back to working on his music.

According to police, Williams was taken into custody when officers answered calls about an unruly crowd at Lorillard Place located near East 187th Street last week.

Williams would not remove his hands from his pockets and eventually engaged in a scuffle with the officers. A gun he had went off and one bullet hit and wounded NYPD Officer Kaseem Pennant, while also hitting the teen in his groin.

“Williams already had a 2020 gun possession arrest on his record and was placed on probation as a juvenile in the case just one month earlier,” the Post report said.

The young man reportedly wanted to use an advance on his contract with Interscope Records for the $15,000 cash required for bond.