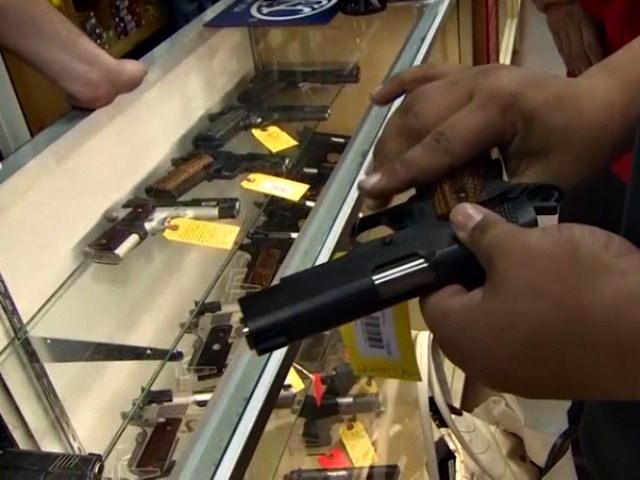 The New York City Patch reports that the gun control push would also allow authorities to go “through a year’s worth of…search engine histories” before an individual would be allowed to buy a firearm.

He wants background checks looking into criminal history that need to be coupled with a way to predict future use of firearms: “We certainly want to make sure that we’re adding to the protections that we need to make sure that people that we’re putting handguns and rifles and shotguns in the possession, that they in fact are the people that are using them in the right way.”

WCBS 880 quotes Adams saying, “A three-year review of a social media profile would give an easy profile of a person who is not suitable to hold and possess a firearm.”

The social media/search engine background check would be seeking out certain forms of hate speech and other indicators that would be used to deny the exercise of Second Amendment rights to would-be gun buyers.