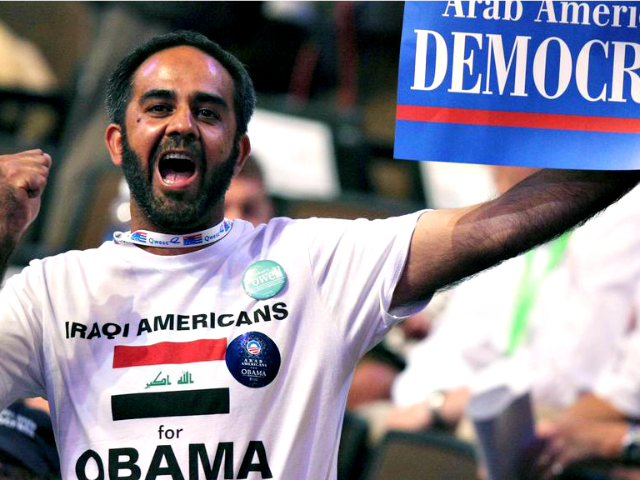 The number of United States residents who speak Arabic at home has nearly doubled since the year 2000, new analysis from the Center for Immigration Studies (CIS) reveals.

Census Bureau data analyzed by CIS researchers finds that there are now more than 1.2 million U.S. residents who speak Arabic at home. In the year 2000, there were only about 614,000 Arabic speakers in the country, representing a near 50 percent increase in the total in less than two decades.

Study: Muslims Will Be Second-Largest Religious Group in U.S. by 2040https://t.co/V6VlLhUPtT

There are now more than 66.5 million residents in the U.S. that speak a language other than English at home. This number is expected to continue to increase should there be no reforms made to reduce the flow of mass legal immigration to the country.