The number of United States-born children of illegal aliens in ten states is more than four times the total population of Boston, Massachusettes, data reveals.

The U.S.-born children of illegal aliens are commonly known as “anchor babies,” as they “anchor” their illegal alien and noncitizen parents in the U.S. when they are granted immediate birthright citizenship.

Currently, the U.S. and Canada are the only developed nations in the world that offer unrestricted birthright citizenship. 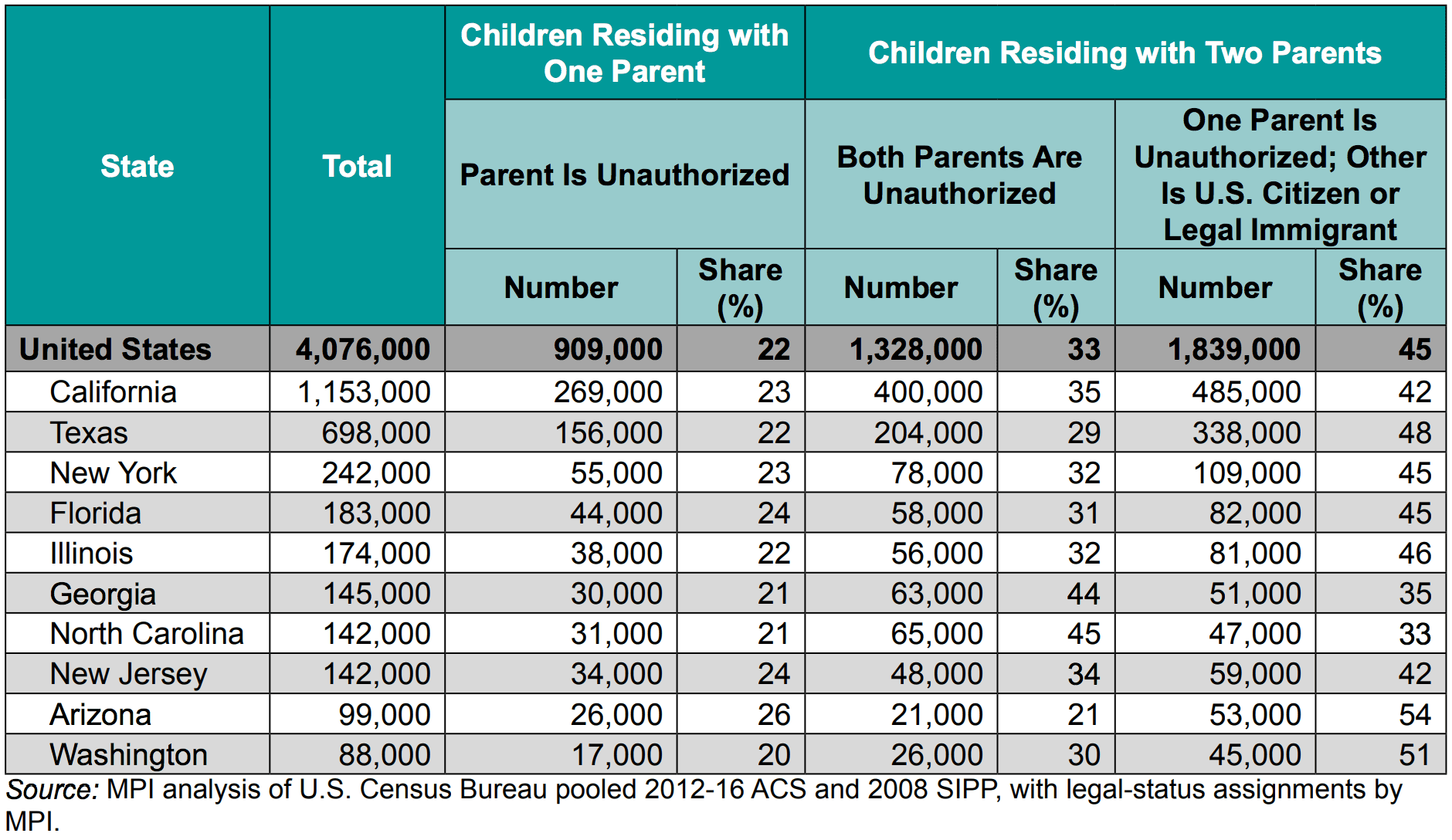 Wide-ranging analysis by Center for Immigration Studies researcher Steven Camarotta reveals there are an estimated 28,000 births to illegal aliens every year in the Los Angeles metro area, exceeding the total number of U.S. births in 14 states and the District of Columbia, Breitbart News reported.

The Supreme Court, however, has never explicitly ruled that the children of illegal aliens must be granted automatic citizenship and many legal scholars dispute the idea. Trump promised last year to end birthright citizenship through executive action, but the order has yet to be revealed or signed.

At the same time, newly released data from the Centers for Disease Control (CDC) found in 2017 all but two states in the U.S. had birth rates below replacement level. The total U.S. birth rate was about 1.765 children per woman. At least 2.1 children per woman are needed to replace the current population of the country without experiencing population decreases.

In all 50 states and the District of Colombia, it is reported that white women had birth rates below replacement level. The highest birth rate among women was in Utah. The white birth rate in Utah was about 2.0 children per woman.

Republicans and Democrats have yet to propose a plan to help increase the birth rate among native-born American citizens. Countries like Hungary, on the other hand, are proposing plans to incentivize their citizens to have children — rather than relying on mass legal immigration like the U.S. — by pledging to eliminate all income taxes for any citizen women that have four or more children.