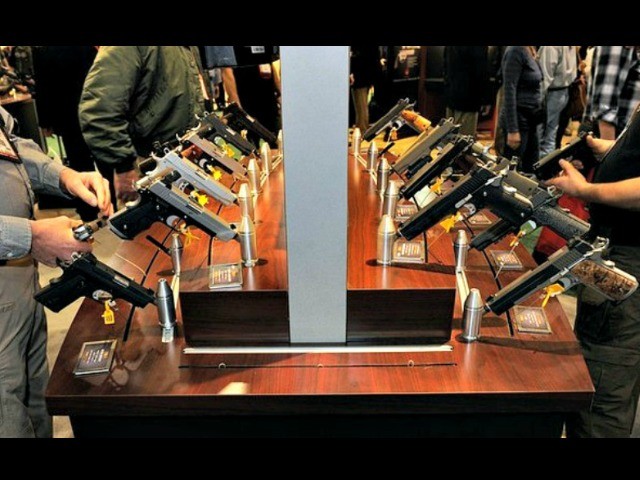 The NRA and Second Amendment Foundation filed suit against the gun controls in Washington state’s Initiative 1639.

I-1639 is a 30-page gun control conglomeration that bars 18- to 20-year-olds from exercising their Second Amendment right to purchase commonly-owned semiautomatic firearms. It also puts an enhanced background check in place for those commonly owned firearms, adds a 10-day waiting period on purchases of said guns, and enacts new gun storage laws, among other things.

We are disappointed that too many Evergreen State voters were fooled into supporting this 30-page gun control scheme, despite overwhelming law enforcement opposition. This initiative is an affront to the constitutional rights enshrined in the Second Amendment and the Washington state constitution, especially for young adults.

We’re determined to fight this egregious measure because constitutionally-protected rights should never be subject to a popularity vote. The wealthy elitists behind I-1639 want to turn a right into a regulated privilege. This measure was only designed to have a chilling effect on the exercise of a constitutional right by honest citizens while having no impact at all on criminals, and we cannot let it go unchallenged.