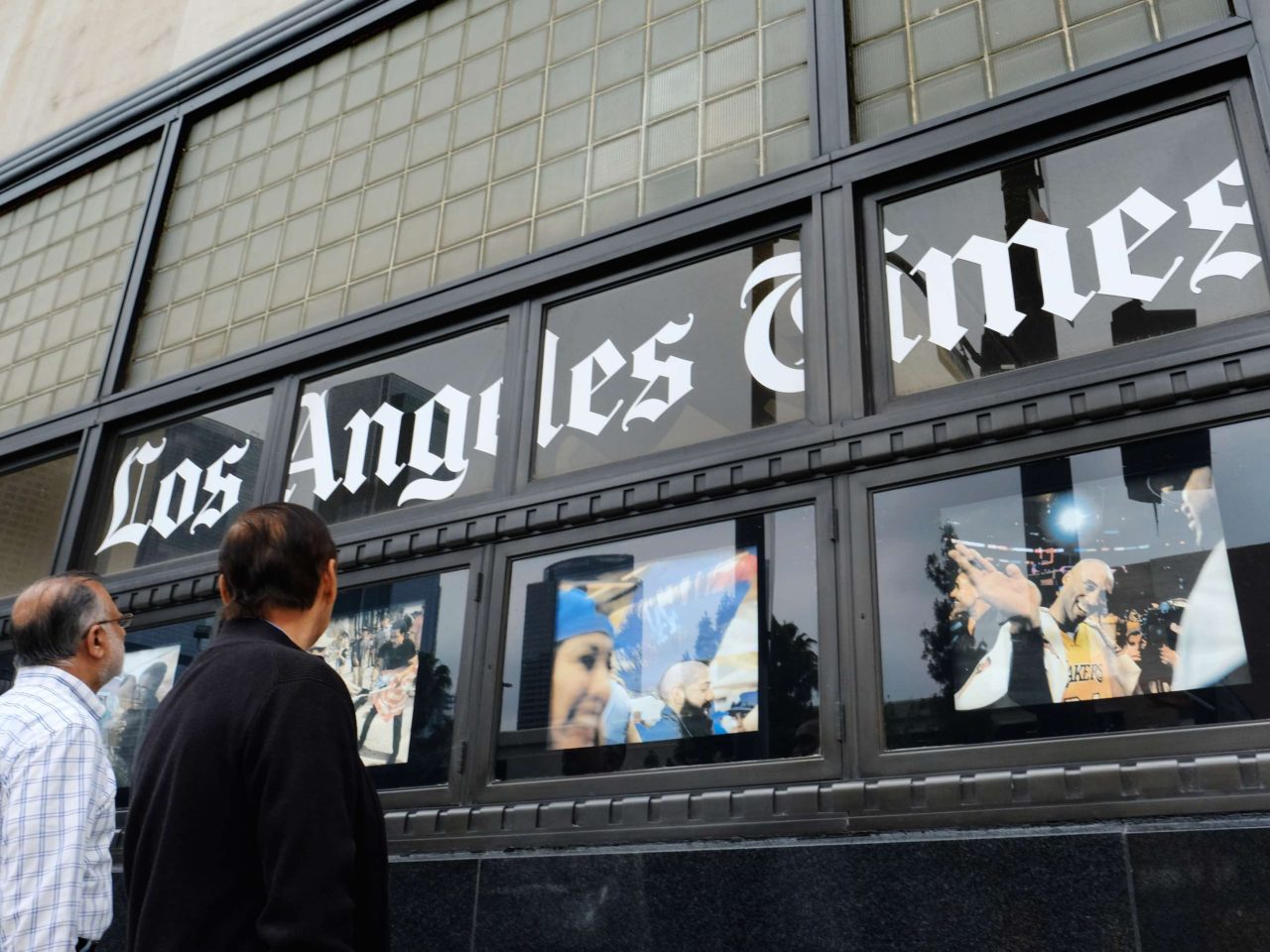 NPR reported that at a 2016 dinner in Chicago with company executives, Ferro launched into an antisemitic tirade:

At the dinner, as at other moments, Ferro railed against those who he felt were impeding him — including perceived rivals and competitors. Among them: the Southern California billionaire and civic leader Eli Broad, whom Ferro called part of a “Jewish cabal” that ran Los Angeles.

The Broad family contributes to a number of public institutions, including popular museums and concert halls.

Ferro’s complaints were allegedly secretly recorded by a Los Angeles Times employee, who was allegedly paid a $2.5 million settlement after being fired to keep the story quiet.

It was once illegal in Illinois to record conversations without the consent of all parties, but that law was struck down in 2014.

Ferro stepped down as chair of the company after sexual harassment allegations arose related to conduct outside the company.

Los Angeles has a large, vibrant, and visible Jewish community. However, the current mayor, Eric Garcetti, is only the city’s first Jewish mayor.