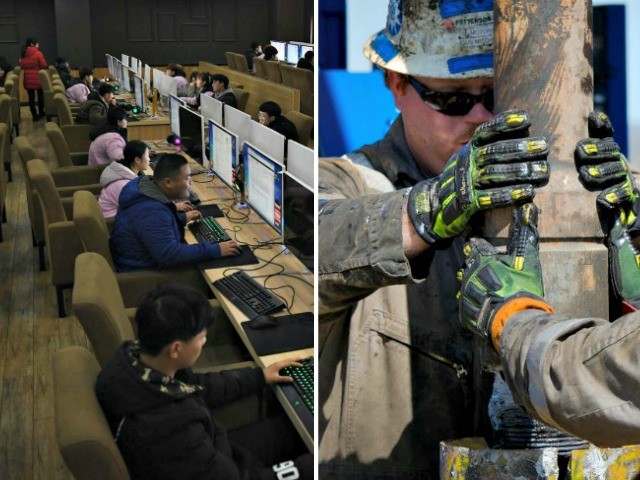 Though foreign-born workers have had significant gains in the last three months of President Trump’s economy, native-born Americans’ unemployment dropped by an impressive 12.5 percent while their foreign competitors’ unemployment decreased by 5.9 percent.

The fast-growing employment of foreign-born workers over American citizens is exacerbated by the country’s wage-crushing national immigration policy whereby about 1.5 million legal and illegal immigrants are added to the U.S. population every year.

While legal immigrants continued being admitted to the U.S. to take blue-collar working-class jobs and many white-collar, high-paying jobs, there remain about six million Americans who are unemployed, 12 percent of whom are teenagers and nearly six percent of whom are black Americans.