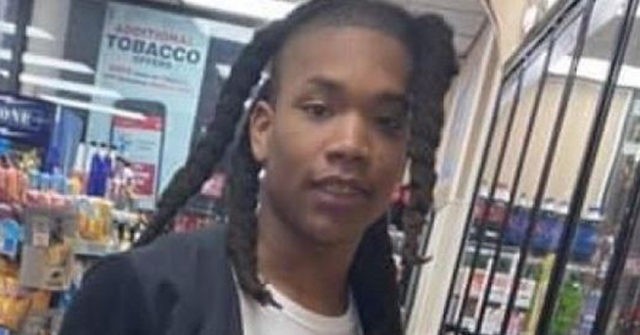 Al-Tarrek Bell gave his life to protect a ten-year-old boy in a shooting in New Jersey last Saturday.

An 18-year-old young man from the small town of Skinnersville, North Carolina, made the ultimate sacrifice on March 27. Al-Tarrek Bell was visiting his girlfriend in Edgewater Park, New Jersey, on March 27 when another driver opened fire on the car in which he was riding. Bell, seated in the back seat with his girlfriend’s ten-year-old nephew, immediately shielded the younger boy with his body.

Bell was struck multiple times, but the child was left unharmed. Bell and the driver, 25-year-old Sadiel Gonzalez, were killed in the shooting. Bell was a promising young man with dreams of becoming a model in Los Angeles or Chicago. School counselor Candace Pitter said she enjoyed her role in the “never disrespectful” Bell’s life.

Santiago also dedicated a Facebook post to Bell, who she referred to as her son-in-law. “He shield[ed] my son, and made sure he was safe. I will never ever, forget you!!” Jacqueline Santiago wrote. “We will keep your name alive. You always said to me you got him. You will always protect him and you [kept] your word. You did exactly that, you gave your life to save his. You are your brother’s keeper.”

Bell’s own mother described him as a “beautiful soul,” a “witty” and hard-working young man with talent and big dreams. “My baby was a good kid,” Izetta Howell said in an interview Wednesday. “He was so kind, so very respectful.”

Howell still grieves the violence that ultimately took her son’s life. “When we were growing up, people used their hands, they used their emotions,” she said. “Now, they don’t have the fight in them, they don’t have the heart, and they’d rather shoot at people.” As a result, “they end up taking innocent lives,” she said. “That’s the worst part of being in this world.”

But Howell said her son’s death is “better to deal with,” knowing he gave up his life for another. She has also received a swell of support from her community, including a GoFundMe campaign started on her behalf to cover expenses related to her son’s death. “The outpouring is amazing,” she said. “I did not know my son was so loved by so many people.” As of the time of this writing, the campaign is a little more than halfway to its $10,000 goal.

The Burlington County Prosecutor’s office has asked the public for help in finding Bell and Gonzalez’ killer. As of the time of this writing, no arrests in relation to the shooting have been announced.