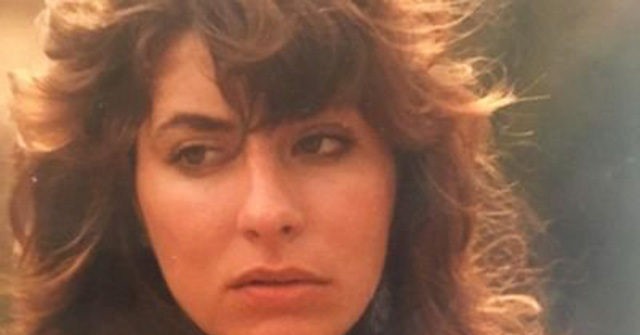 Tara Reade, the woman who has credibly accused Joe Biden of sexually assaulting her in 1993, now has eight pieces of corroboration to back up her allegation — eight corroborating witnesses.

One of the key things credible investigators and journalists look for when faced with an old allegation, most especially one involving sexual misconduct, is the contemporaneous evidence available, if any.

In other words, are there any records — diaries, letters, or official complaints from the time in question. Another major factor is to find out if the alleged victim said anything to anyone else at the time.

A good example of this is Christine Blasey Ford, the woman who falsely accused then-Supreme Court nominee Brett Kavanaugh of attempting to rape her at a 1983 house party. Her allegation was proven false for a number of reasons — not the least of which were all the lies she was caught telling. But mainly because she had nothing contemporaneous to back up her claim, which had just came out of nowhere at the precise moment Democrats and the media needed to derail his nomination. And when Blasey Ford’s own witnesses — her very own witnesses — said the house party never happened, that went a long way towards Kavanaugh finally getting confirmed.

“A man who knew Tara Reade during law school says that she told him she was assaulted — marking at least the eighth person to corroborate aspects of her accusations against 2020 presidential candidate Joe Biden,” reports the Daily Caller.

The previous seven witnesses who corroborated all or parts of Reade’s claim that Biden pinned her up against a wall and penetrated her with his fingers are Lynda LaCasse, a former neighbor; Lorraine Sanchez, a former co-worker; Collin Moulton, her brother; two friends who spoke with investigative journalist Rich McHugh; court documents filed by Reade’s ex-husband in 1996 that lay out the “traumatic … problems” she had while working as a staffer in Biden’s office; and Reade’s now-deceased mother, who made a desperate 1993 call to CNN’s Larry King Live looking for advice about her daughter’s problems with a “prominent senator.”

This is a breathtaking amount of contemporaneous evidence. But because Reade’s allegation is against a prominent Democrat, the very man the corporate media need to ensure Donald Trump does not win a second term, we now have the same media who turned Christine Blasey Serial Liar into a left-wing folk hero using the Bill Clinton Playbook against Reade… Since Reade has so much corroboration, since she is so credible, the media have resorted to character assassination about unpaid bills, disputes with landlords, and unreturned books.

These were the exact same tactics the fake media used against Bill Clinton’s credible accusers.

What’s more, there might be a ninth piece of corroboration — the harassment complaint Reade says she filed against Biden in 1993 — the complaint she says that got her fired in an act of retaliation.

If the complaint exists, though, it is probably among Biden’s Senate papers that are hidden away at the University of Delaware.

Biden denies any wrongdoing, but he also refuses to open up those papers.

Naturally, the media are not pressuring him to open up those papers.

Instead, the media are just ripping Reade’s character to pieces, and by extension, putting the final nail in the coffin of the #MeToo movement by exposing it as nothing more than a vindictive crusade led by feminist frauds.