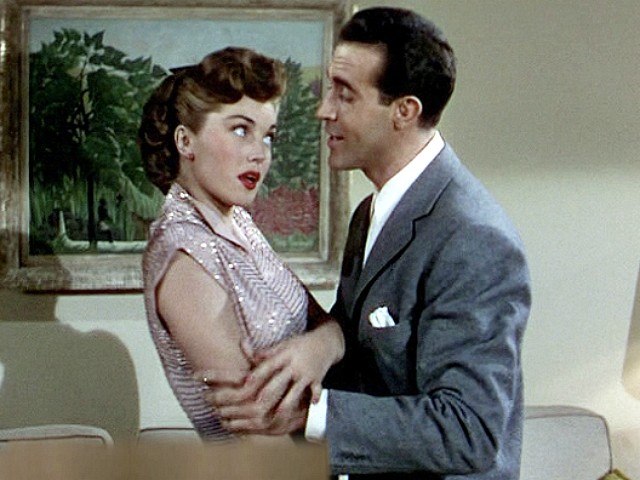 The Unforgiving Church of Woke faced a setback Monday after radio station KOIT in San Francisco reversed its fascist ban on “Baby, It’s Cold Outside.”

“After hearing from thousands of Bay Area listeners via polling, phone calls, emails and social media, KOIT has concluded that the vast majority consider the song to be a valuable part of their holiday tradition, and they still want to hear it on the radio,” Program Director Brian Figula said in a statement.

Because a small but powerful segment of the authoritarian left are joyless, uptight, censorious assholes who confuse their ability to feign offense with morality, KOIT banned the 75-year-old Christmas standard after a listener complained it promoted date rape.

This is not the first time the Unforgiving Church of Woke called for a ban on the clever and romantic “Baby It’s Cold Outside.” Back in 2015, the far-left Washington Post published a demand the song be rewritten.

In an editorial titled “Well, I Never!” — okay, I made that up — a humorless harpy wrote:

The Christmas song that has been a romantic classic for decades is becoming notorious for being creepy at best, encouraging of date rape at worst. The lyrics haven’t changed; the female role in the duet has always been singing “the answer is no” as the man pressures her to stay. But society’s evolving views on the prevalence of rape, especially between non-strangers, has pushed criticism of a Christmas classic into the mainstream.

Until the last decade, the song was rarely considered controversial. Songs like “Santa Baby” and “I Saw Mommy Kissing Santa Claus” were seen as far more raunchy because they directly linked romance or sex with Christmas.

Did I miss this supposed controversy over “Santa Baby” and “I Saw Mommy Kissing Santa Claus?”

“Santa Baby” is about a woman using her feminine wiles to score some good Christmas gifts from her man and the latter is a perfectly innocent song about a kid seeing his mom kiss his dad without knowing that’s his dad.

Who are these freaks?

Anyway, remember what the true agenda is here…

Like the Taliban, the left want to destroy legitimate works of history and art and beauty that offend the sinister Unforgiving Church of Woke — banning Gone with the Wind, rewriting Huckleberry Finn, or declaring as “dangerous” a timeless and endlessly clever song like Baby It’s Cold Outside, a song about adults enjoying the mating ritual (where the woman has all the power, by the way).

These rabid tyrants tear down historical monuments that offend them, while at the same time extolling as Great Art the most destructive, nihilistic filth imaginable.