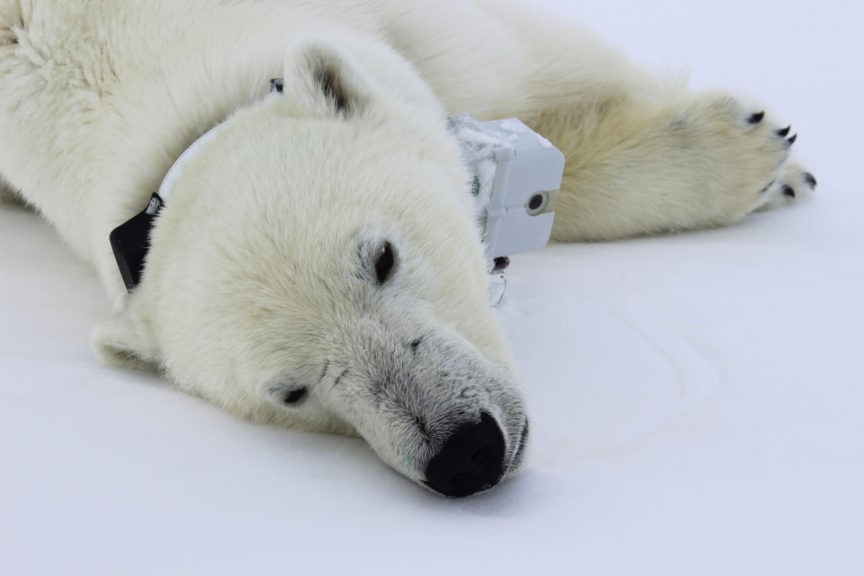 Here is a very simple question for all of you upset over the fact that I do not believe in Climate Change: How many scientific doomsday prophecies do I have to see debunked before I am allowed to be skeptical of the next one?

Give me a number.

How about if I give you a number: Thirteen. Thirteen, y’all.

I am on the dark side of 52 now, which is not young, but it also isn’t old. And yet, I have lived to see so many media and scientifically-driven end-of-the-world predictions collapse under the weight of reality, I have nearly lost count.

This is how old I am. … Old enough to remember being told that by now…

And that is just the Big Stuff, the world-shaking predictions the oh-so holy scientific consensus got horribly wrong during my lifetime. Yes, that science was also declared settled.

Now… Imagine if we had declared the science settled on all the little stuff, on the small pleasures of life that the Holy Scientific Consensus tried to strip away from our lives, wonderful things like coffee, salt, fat, and eggs over easy — all of which were labeled poison within my lifetime, but now (thank heaven) no longer are.

Over the last half-century the Holy Scientific Consensus has gotten everything wrong, from your breakfast food to the literal apocalypse. But now we are supposed to roll over and play socialist because the Holy Consensus says Climate Change will wipe us out by 2050.

You see, I am also old enough to remember when Climate Change was called Global Warming and then had to be re-branded because God made it snow every time Al Gore gave a speech.

Those 13 items listed above are not a joke, are not sarcasm, are not an exaggeration on my part. Each and every one of those now-debunked doomsday prophecies were not only taken seriously by scientists and the media, but by left-wing authoritarians at home and abroad as a means to control people through the horrors of central planning.

And those are just the doomsday prophecies. Remember all that horse hockey about Super Hurricanes?

Listen, I have nothing against science. I love science. I’m pro-science. No one is more thankful than me for central air conditioning, Novocain, refrigeration, hot water, flat screen TVs, Keurig, Roku, the remote control, and my Sleep Number bed. Science is awesome, bro.

Unfortunately, though, science gets a lot wrong — the big things and the little things … and the medium things, like the Arctic Ocean being ice- free by 2012 and The End Of Snow.

But that’s okay. It’s okay to get things wrong. Because science is a process, and as long as it remains a good faith process where things are tested and re-tested and a healthy skepticism runs free, only good things will happen.

It is when the science is settled that things go horribly wrong.

Because Settled Science is not science, it’s politics, a talking point, a means to a totalitarian end, even after reality proves this Settled Science is built on quicksand. A way to tell the rest of us to shut up, to make fun of us, and argue that we have no right to air out opinions.

The good news is that even the climate alarmists know they are lying. CNN tells us Climate Change is real even as CNN’s parent company spends billions moving its headquarters to a spot in Manhattan that was supposed to be underwater five years ago.

NBC should also be underwater by now.

Meanwhile, leftists remain huddled on the coasts … the coasts that are supposed to flood. Why aren’t they selling before property values plummet or before the property disappears altogether? Why aren’t they moving inland to escape the apocalypse? Because they know Climate Change is bunk.

And if the true believers do not believe enough in Climate Change to radically alter their lives, why should we?

And I’ll ask again… How many debunked scientific doomsday prophecies do I have to live through before I am allowed to be skeptical of the latest one?

Hey, maybe the scientists are right this time. But my refusal to buy into Doomsday Prophecy #14 is on them.

I’m not the one who cried wolf 13 times…