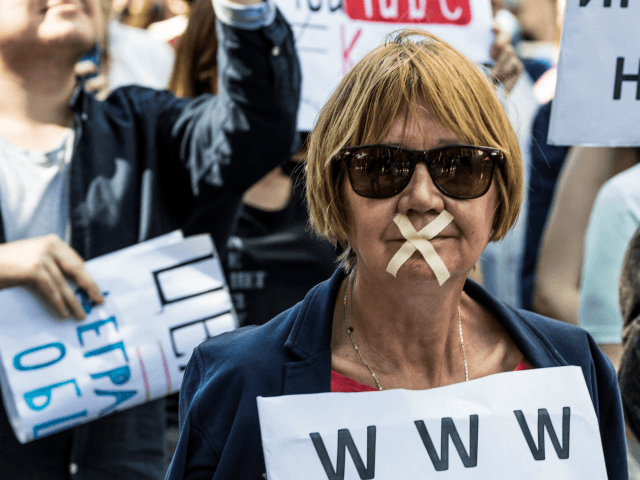 U.S. Senator Bill Cassidy (R-LA) was kind of enough to remind everyone that this coming Friday will mark the first anniversary of one of the far-left CNN’s most revealing fake news moments — a fear-mongering headline that declared the “End of the Internet as We Know It” after the FCC repealed the Orwellian-named “Net Neutrality Act.”

One year ago this week, after the Trump administration and @AjitPaiFCC reversed anti-innovation internet regulations instituted by the previous administration in 2015, CNN falsely reported “the end of the internet as we know it.”

The official end of former President Obama’s regulatory rules did not actually arrive until June, which means six whole month have passed. Yet a quick look around reveals that the “Internet as we know it” has not reached an “end,” and does not appear to be coming toward an “end.”

But let’s forget all the rigmarole around the net neutrality debate, which is meaningless to my overall point.

What you had last December was CNN, the lowest rated and least trusted name in news, spending weeks on a propaganda campaign to protect Obama’s legacy, which in turn would hand President Trump a defeat, and we all know how much CNN hates Trump.

So CNN spends weeks rolling out a unified and highly-partisan lobbying campaign against the repeal of Net Neutrality, and after CNN loses that campaign, this bitterly angry outlet launches a spiteful fear campaign hoping to scare people into believing this is “End of the Internet as We Know It.”

Keep in mind, and CNN knew this is, that the repeal of Net Neutrality was a repeal of policies that were less than three years old. So…

How exactly is returning the Internet to the regulatory environment of 2014 the “end of the Internet as we know it?”

It’s not, and to say otherwise is nothing less than a deliberate attempt to deceive the public.

But let’s not overlook the most important thing — just how wrong CNN was.

Other than the partisan blacklisting campaigns organized by the McCarthyites at CNN to de-platform those who commit ThoughtCrimes, take a long look around and ask yourself how the current dystopia of the Internet is different from the utopia of the Obama era.

Oh, wait, there is no difference. None at all.

Nothing, however, reveals everything wrong with the establishment media more than CNN getting this so horribly (and deliberately) wrong and being allowed to pretend it never happened.

There is zero accountability in the media when you lie for the “approved” reasons, which means CNN will never be pressured by its media confederates into issuing a retraction or correction.

And heaven knows, no one in charge at CNN possesses anywhere near the moral literacy required to do the right thing just because it’s the right thing.