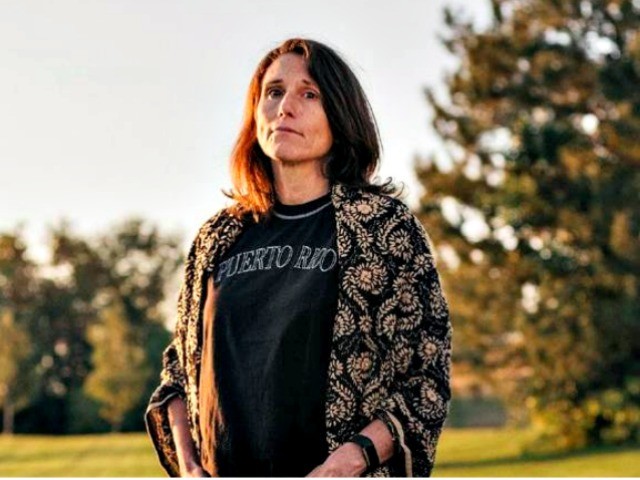 Ten days ago, Farrow and his co-author Jane Mayer pretty much debunked Ramirez’s story as they reported on it. Ramirez claims that during a drunken 1983 dorm room party at Yale, Kavanaugh aggressively flashed his genitals in her face.

The problems with her story are legion.

To begin with, Ramirez admits she was quite drunk that night. She also told the New Yorker that for 35 years she could not remember who exposed himself to her, at least until 1) Kavanaugh was nominated for the Supreme Court, and 2) she sat down for six days with her lawyer (a Democrat politician) to refresh her memory.

Ramirez, whom the New Yorker describes as an activist Democrat, admits she has “significant gaps in her memories of the evening,” and that at the party she “became inebriated” and “was on the floor, foggy and slurring her words.”

Moreover, just as we have seen in the now-debunked allegations coming from Christine Blasey Ford and Julie Swetnick, all the witnesses named by Ramirez to back up her account come down on the side of Kavanaugh.

No one remembers the incident. Farrow spoke to five former classmates who should have been able to corroborate Ramirez’s claim, and all five, including Ramirez’s best friend at the time, say they do not remember it. More than one says they do not believe Brett Kavanaugh would have ever done such a thing.

Ramirez’s charge against Kavanaugh took an especially big hit when the New York Times reported that Ramirez had been calling her former classmates and admitting to them she could not be certain if it was Kavanaugh who exposed himself to her.

Although the Times spent a week trying to corroborate her story, it could not, and no story ever ran.

That left one ridiculous piece of corroboration, a former classmate who remembered hearing about the incident secondhand. In other words, he did not see the incident himself, but someone else told him it happened and that Kavanaugh was the culprit.

But now, thanks to additional reporting from Farrow, even that has been blown apart.

In the previous New Yorker report, this secondhand source chose to remain anonymous. On Wednesday, he revealed himself to Farrow as James Hastings Nichols, a seminary professor at Princeton.

Nichols reiterated to Farrow that he is “one-hundred percent certain” he was told by somebody else that Kavanaugh exposed himself to Ramirez, and that he was told this no more than two days after it happened.

“I can corroborate Debbie’s account,” he told the New Yorker. “I believe her, because it matches the same story I heard thirty-five years ago, although the two of us have never talked.”

The problem, though, is that Nichols is not a witness. He did not see it happen. Somebody else told him it happened.

But that is the least of his problems, because…

To Farrow’s everlasting shame, he buries his own bombshell, the only real news in his piece under thre paragraphs and hundreds of words:

Wednesday’s New Yorker piece is, unfortunately, a dreadful and blatant piece of left-wing activism. Farrow had been doing some stellar work in the field of #MeToo, but the only good thing you can say about his work on the Ramirez story is that he did not leave anything out.

Although his reporting has completely debunked her allegation, both pieces have been written with the obvious goal of burying those inconvenient facts and derailing Kavanaugh’s confirmation; especially this latest piece, which is a plea for further delays through the expansion of an FBI investigation.