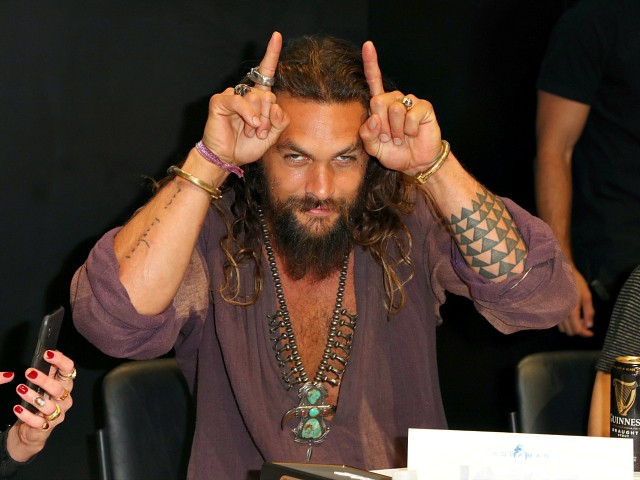 Aquaman, the latest chapter in the DC movie universe, is expected to open on December 21 anywhere between $40 and $60 million, which would make it the weakest opening yet in this franchise, a franchise already running on fumes.

How awful of an opening would that be?

Let’s start by being charitable:

If Aquaman manages to open to $60 million, it will be the eighth worst opening in DC’s history. But…

If Aquaman opens to just $40 million, it will be the 17th worst opening in DC’s history and come in behind DC movies that are nearly 30-years-old, like 1989’s original Batman.

Obviously, when you are talking about dollars that reach back to the eighties, there is an inflation factor, but that inflation factor will only make Aquaman’s failure look even worse.

The perfect apples-to-apples comparison, of course, is to compare Aquaman’s estimated opening to its own franchise, the current DC franchise that launched five years ago, with 2013’s Man of Steel, so here are how those five entries launched:

Interest in DC peaked with Batman v. Superman, but the problem was that Warner Bros. did not make a very good movie. And so, even with the presence of Will Smith, the entry that followed, Suicide Squad, opened much lower. While I personally enjoyed Suicide Squad, I was in the minority, and that disappointment reflected in Wonder Woman’s opening. Fortunately, people loved Wonder Woman, and it eventually grossed $412M domestic, which makes it the most popular title in this franchise — and by a wide mile.

And then along came Justice League, a legitimate creative and commercial disaster. What should have been DC’s version of Marvel’s Avengers, a culmination of the previous four titles that lit the box office on fire, ended up being a franchise killer.

With that laughable $94 million, Justice League not only opened well below where it should have, it petered out with a miserable domestic gross of just $229 million. Worldwide, Justice League’s dreadful $657 million means it actually lost money.

But by the time Justice League crashed, Aquaman was already in the can, so there was no way to kill this “Very Bad Idea.” And now it already appears doomed.

Wonder Woman will stride on in 2020. That sequel is already in production. But Henry Cavill wants out as Superman. Ben Affleck, who never looked comfortable as Bruce Wayne or Batman, is probably done — no new movies featuring either Superman or Batman are scheduled. This leaves the soul of the DC universe in disarray and all of Warner’s hopes pinned to two titles no one asked for — next year’s Shazam! and 2020’s Birds of Prey.

In worse news, the reported budget for Aquaman is $160 million. Safe to say, Warners will spend another $60 to $85 million for promotion, which means it will have earn somewhere romantically close to $450 million worldwide just to break even.

To be fair, it is early.

Aquaman’s one big trump card is director James Wan, a legitimate talent. Great reviews could boost Aquaman’s box office. Like Wonder Woman, if it is a legitimately good movie, people will show up. What this tracking shows, though, is how much faith moviegoers have lost in the franchise and brand.