This isn’t a hard and fast rule. There are exceptions. But if you look around, for the most part, you’ll find that the scions of the successful are almost always bad news—nothing like their self-made parents. In fact, many of these scions are straight-up sociopaths—which brings me to the Cuomo brothers, Andrew and Fredo.

Andrew and Fredo are the sons of the late Mario Cuomo, who epitomized what it means to be a self-made man in America.

Born in 1932 to a family of grocers, Mario attended public schools, enjoyed a brief professional baseball career, attended college and then law school, jumped into politics, and enjoyed three terms as New York’s governor after serving as mayor of New York.

You don’t get any more self-made than that.

While I had my political differences with Mario, he always seemed like a pretty decent human being. Married to the same woman for 60 years, no big scandals, etc. In other words, I’d never vote for him, but I wouldn’t mind if he took my sister out.

But the two sociopaths he spawned… Man alive. 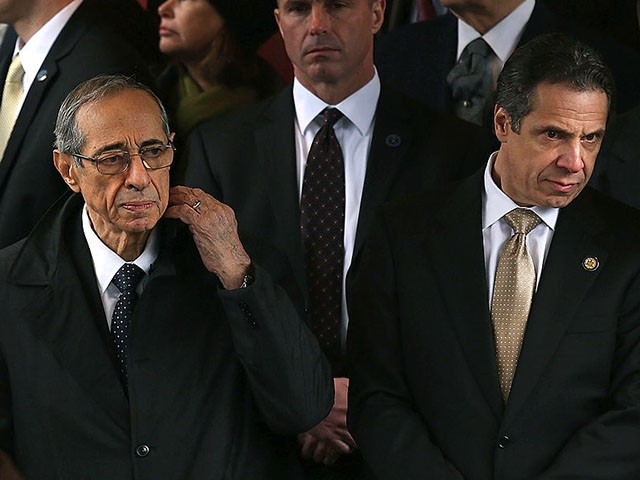 You see, Andrew and Fredo are what you get when everything’s handed to you on a silver platter. Your dad’s governor, you got that magic last name, everyone treats you like a little god, doors open, opportunities are everywhere, and by the time you’re ready to step out into the world, you’ve grown into an insufferable, entitled narcissist whose shit doesn’t stink.

How else do you explain these two?

Andrew was just forced to resign as New York governor for countless credible claims of sexual misconduct, including unwanted gropes. This is on top of other corruption scandals, including covering up his role in pouring the coronavirus into nursing homes by way of infected patients. 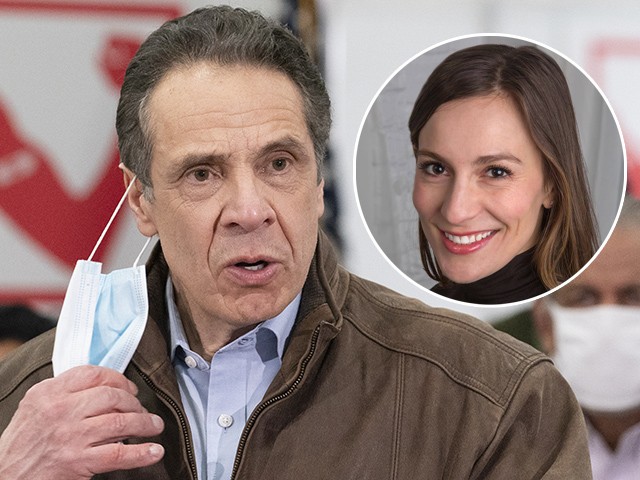 Only sociopaths behave that way.

Only sociopaths behave that way.

On top of that, Fredo threatens violence against people; he lies, he fakes news stories, he serves as a secret adviser to Gov. Brother while posing as a news anchor; and as an adviser, he recommends Gov. Brother discredit the women making credible sexual misconduct allegations. Then he promises never to do it again, and then …  does it again.

Both of these Silver Spoon dilettantes are so certain they are so special and entitled, that they’re above the rules that govern mortals; that they’re above accountability; and that the rest of us — especially women — were put here only to serve at their pleasure.

But this is what happens when Mom and Dad toil to build something, like a political machine, and their hideous offspring inherit this something that’s already built. The pathetic result is that the scions are never put through the grinder of scratching out a life, a grinder that teaches you humility through failure, empathy through your own struggles and setbacks, and decency through accountability.

Fredo is, by far, the worst of the two.

At least Andrew chose a profession — politics — where you’re held accountable by the voters, and at long last, he finally was.

Fredo, however, chose a profession — the corporate media — where no one is ever held accountable for anything. So he can grope and lie and threaten and fake the news all day long without any fear of accountability. 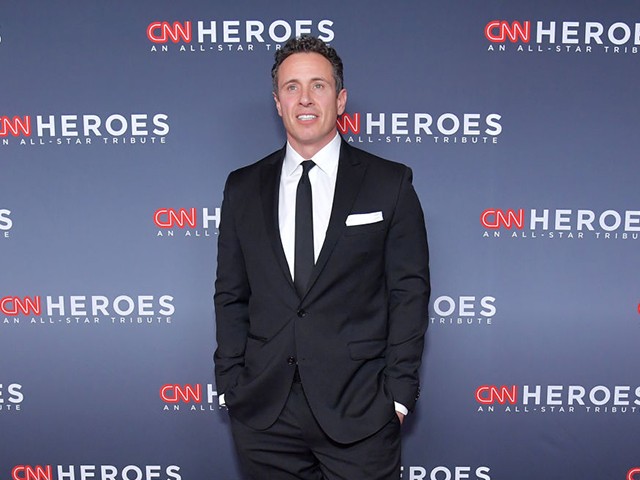 Fredo grabbed his boss’s butt and kept his job!

Who else lives in that kind of world other than a sociopath?

Democrats sure got it good.