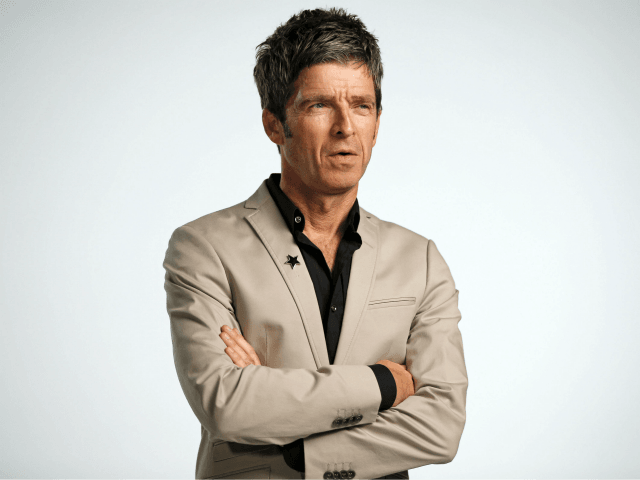 The Brit-pop legend was asked if he would prefer to end his famous feud with younger brother Liam or see the far-left socialist politician in Downing Street.

Speaking on TalkSport radio, Noel answered: “I’d have to get the band back together, I think. I don’t want that lunatic running the country.”

He is also very much in favour of implementing the Brexit referendum result, telling anti-Brexit agitators to “get over it” and describing attempts to overturn the Leave vote as “fascism.”

He has insisted he would never vote for the Conservatives, however, “because some invisible force field would stop me from putting my vote in the ballot box”.

Alan Brazil: “Which is more likely to happen: Jeremy Corbyn becoming Prime Minister or you and @LiamGallagher getting Oasis back together?”

“Speaking as somebody from the left, I thought the New Labour years, coming up to 1997, were amazing,” he said in 2016, while explaining his political outlook.

“It was so exciting to be in England at the time, because there were so many things going on.

“But then, the Labour Party proved themselves to be ‘Meet the new boss, same as the old boss’, and until that changes, I’m not having it.”

Former UKIP leader Nigel Farage has previously praised the musician as a “lad” and a “legend” for his outspoken support for Brexit and criticism of the political establishment.

“I heard today Noel Gallagher. He was talking to NME earlier on about the referendum result and particularly about those that want to overturn it,” he commented last year.

“What a lad. I like that. Look, lots of bleeping, the ‘f’ word did feature more than once in the space of 30 seconds, but, that aside, I love the point that the people who want to overturn this, that’s what we used to call fascism.”