PIEDRAS NEGRAS, Coahuila – Authorities in this border state are searching for the mayor of a small rural town who has been missing for a week. The town is not far from the main highways that connect the region to international ports of entry and other Mexican states.

This week, relatives of the Mayor of Juarez, Coahuila, Olga Gabriela Kobel Lara, reported that she had gone missing shortly after leaving for the town of Sabinas. The mayor was headed to pick up her daughter and then head to the city of Muzquiz for a public event. Kobel Lara never made it to the school nor to the public event. 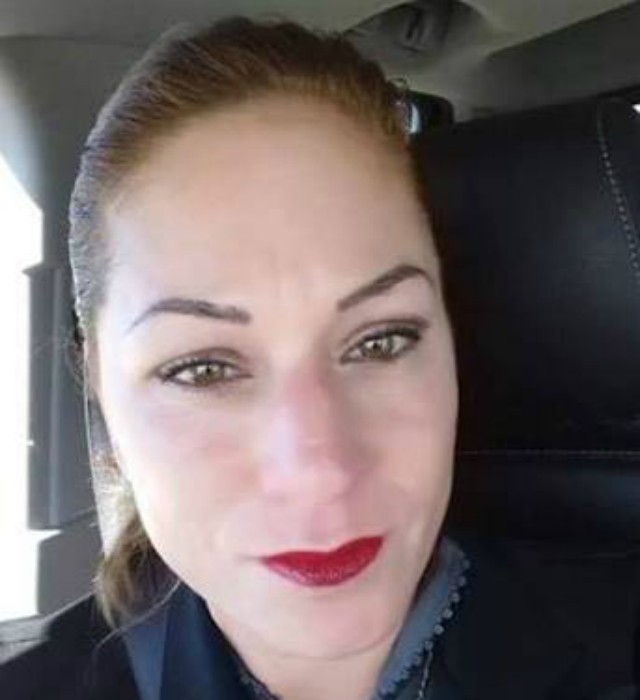 According to public statements made by Coahuila’s Attorney General Gerardo Marquez Guevara, authorities found the mayor’s abandoned SUV hours later in Sabinas. Authorities did not find signs of a struggle at the scene and a ransom demand has not been made. Initially, investigators were looking into the possibility of Kobel Lara having fled with a love interest; however, that theory has since been discarded. 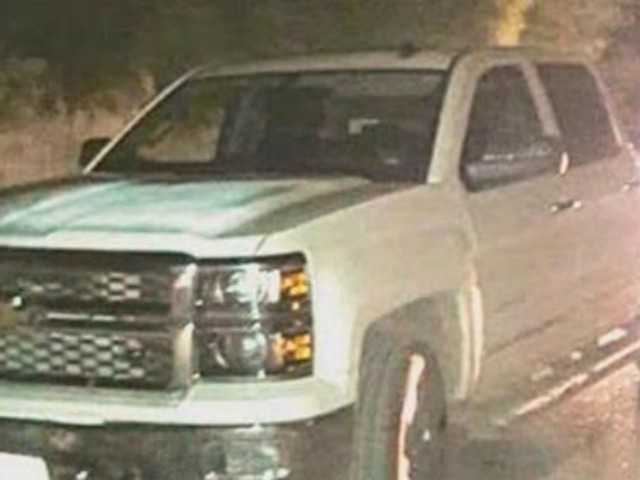 As of Friday night, authorities in Coahuila had not been able to locate the missing mayor.

The town of Sabinas, where the vehicle was found, is southwest of Hidalgo, a rural community where, as Breitbart News reported, setting off a fierce gun battle that killed one Marine and two gunmen.

The disappearance of the local mayor comes at a time when the border city of Piedras Negras has seen a wave of kidnappings that have sparked fear among residents. As Breitbart News reported, a U.S. Army veteran, his sister and his brother in law were recently kidnapped by a team of gunmen. The gunmen killed the brother in law and shot the veteran before authorities managed to rescue them. Since then, the victims have returned to Texas. Piedras Negras has also seen a rash of violent carjackings