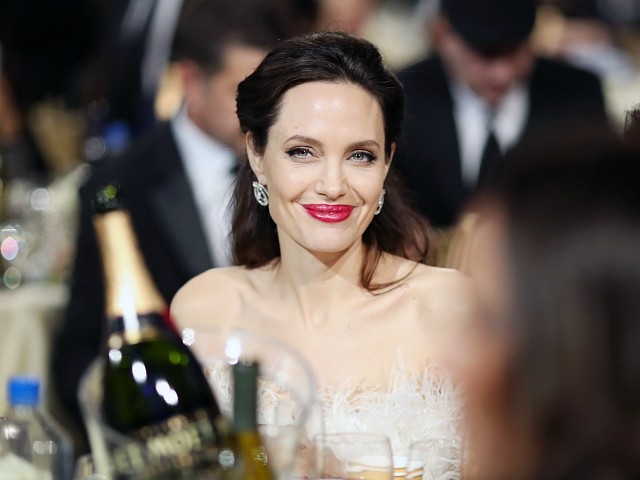 Actress and human rights advocate Angelina Jolie has refused to rule out a political career and hinted a run for U.S. president in 2020 is not beyond the realms of possibility.

Speaking during an interview on the BBC’s Today program in London, Jolie said she would have dismissed any thought of political ambition 20 years ago but would now go where she felt she was needed.

The 43-year-old, who is a special envoy to the U.N. Refugee Agency, was the guest editor of the show on Friday when she made the revelation.

Will Angelina Jolie run for president one day? She says she can “get a lot done without a title” so “will stay quiet for now” #r4today https://t.co/DlzOiPfUp9 pic.twitter.com/FwLEYDBgHZ

When asked whether she would consider getting involved in politics, she said: “If you asked me 20 years ago, I would’ve laughed… I always say I’ll go where I’m needed, I don’t know if I’m fit for politics… but then I’ve also joked that I don’t know if I have a skeleton left in my closet”.

She added that “for now”, she would stay quiet, leaving open the possibility for a tilt further down the line. She continued:

I always say I’ll go where I’m needed, I don’t know if I’m fit for politics, but then I’ve also joked that I don’t know if I have a skeleton left in my closet so I’m pretty open and out there. I honestly will do whatever I think can really make change, and right now I am able to work with a UN agency that is the most in the field of all the UN agencies, to do a lot of work directly with the people in need.

Jolie has been a critic of President Donald Trump’s policies in the past,  saying his 2017 executive order temporarily suspending the U.S. Refugee Admissions Program is like “playing with fire” and will “worsen” America’s war against terrorists.