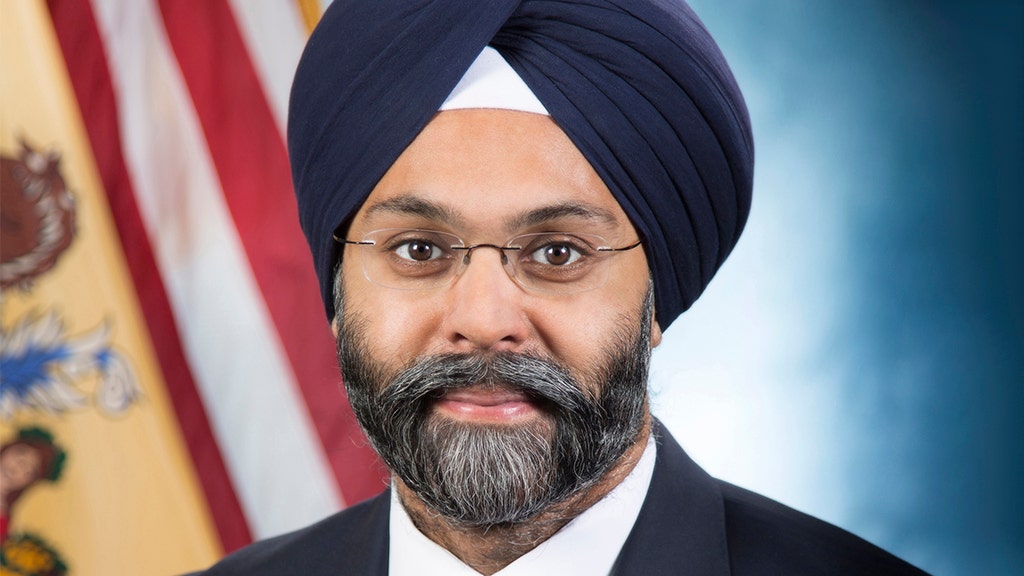 New Jersey Attorney General Gurbir Grewal is suing the Trump administration over claims the president made earlier this year on social media regarding low-income housing and its connection to rises in crime.

“I am happy to inform all of the people living their Suburban Lifestyle Dream that you will no longer be bothered or financially hurt by having low-income housing built in your neighborhood,” the commander-in-chief wrote. “Your housing prices will go up based on the market, and crime will go down. I have rescinded the Obama-Biden AFFH Rule. Enjoy!”

Grewal, a Democrat, tweeted about the case on Monday, saying his formal Freedom of Information Act (FOIA) requests had been ignored by the federal government, prompting him to bring the lawsuit in the U.S. District Court for the District of New Jersey.

“Nothing,” he tweeted. “That’s what we got from the Trump Administration when we requested data supporting the President’s claims linking affordable housing to crime. We called them out, and they came up empty. Now we’re suing for answers.”

Grewal said he is seeking any information supportive of Trump’s claims from the Department of Justice (DOJ) and HUD, about the connection to spikes in criminal activity and low-income housing.

A New York Post column stated that under the AFFH (Affirmatively Furthering Fair Housing) rule, “towns everywhere would have had to scrap zoning, build bigger water and sewer lines to support high-density living, expand schools and social services and add mass transit. All pushing up local taxes. Towns that refused would lose their federal aid.”

The same month Trump tweeted about a link between crime rates and low-income housing, he was also quoted as saying, “Your home will go down in value and crime rates will rapidly rise.”

“People have worked all their lives to get into a community,” the president added. “And now they’re going to watch it go to hell. Not going to happen, not while I’m here.”