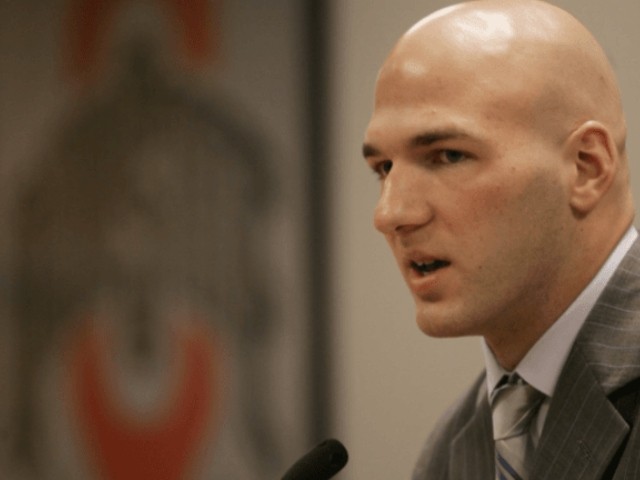 Nine former athletes have thrown their hats in the ring during this 2018 midterm elections. Three members of Major League Baseball, five former NFL players, and one former college coach are all hoping to take office with today’s vote, USA Today reported.

For instance, in Ohio, 54-year-old Jim Jordan is hoping to retain his 4th District seat. Jordan was a Wisconsin wrestler and an assistant wrestling coach at Ohio State in the late 1980s.

Three former Major League Baseball players are hoping for the votes of members of their community including Republican Adam Greenberg, a one-time Chicago Cubs player who is hoping to be sent to the Connecticut State Senate. Another former Cubs player, Illinois’ Democrat Secretary of State Jesse White, is hoping to be returned to office. He was the first black man elected to the office in 1999 and is now also the state’s longest serving Secretary of State. The third MLB player vying for office this year is Frank White, the former Kansas City Royals second baseman who is hoping to be elected as a Democrat to the office of Jackson County, Missouri, county executive.

Others include former Minnesota Vikings linebacker, Napoleon Harris, running for re-election as a Democrat to the Illinois State Senate. Texas Democrat and one-time Tennessee Titans Colin Allred, who hopes to be sent to Washington from the 32nd District. Former Washington Redskins tight end Clint Didier who is once again running as a Republican to win election as Franklin County (Washington) Commissioner. And former Green Bay Packers safety Aaron Rouse who is running in a non-partisan election for a spot on the Virginia Beach’s City Council.