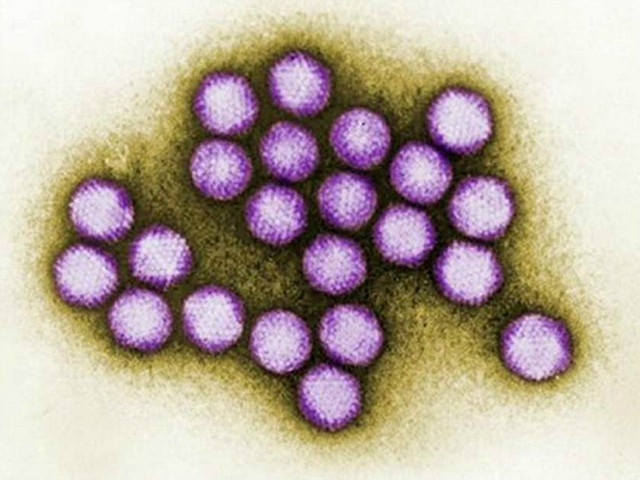 New Jersey Health Commissioner Dr. Shereef Elnahal announced on Twitter on Sunday that a ninth child has died from a respiratory virus that struck patients at a Passaic County healthcare facility.

“Deeply saddened to report a 9th death from the Wanaque outbreak. This child was among the cases we were tracking,” Elnahal tweeted. “Still no new cases since 10/22.”

“@NJDeptofHealth remains on site until the end of the outbreak tracking cases and infection control,” the tweet said.

Deeply saddened to report a 9th death from the Wanaque outbreak. This child was among the cases we were tracking.

Still no new cases since 10/22.@NJDeptofHealth remains on site until the end of the outbreak tracking cases and infection control. More: https://t.co/EOnSSFIzkp

The “medically fragile” unnamed child died overnight at Wanaque Center for Nursing and Rehabilitation, just two days after the facility announced the death of an eighth child.

The facility has now confirmed that 25 patients have been affected by adenovirus — a respiratory virus that causes flu- or cold-like symptoms, but can be far more harmful to those who have compromised immune systems.

The state has reported that health officials first became aware of the outbreak at the Wanaque Center for Nursing and Rehabilitation in Haskell, New Jersey, on October 9.

“This is a tragic situation, and our thoughts are with the families who are grieving right now,” Health Commissioner Dr. Shereef Elnahal said in a statement released on Sunday. “We are working every day to ensure all infection control protocols are continuously followed and closely monitoring the situation at the facility.”

NJ.com reported that this week Gov. Phil Murphy held a press conference where he said he has been “gutted” by the knowledge of children dying and pledged to find out what happened.

“We don’t have all the answers, but we’re working to get them,” Murphy said.

This month, NJ.com reported that in the center’s most recent health inspection report, the Centers for Medicare & Medicaid Services gave the facility a “below average” score, and the 2017 report also said the facility “failed to ensure infection control practices were followed.”

In the same report, the New Jersey spokeswoman Nicole Kirgan said children are particularly at risk with this virus.

“Unfortunately, the particular strain of adenovirus (#7) in this outbreak is affecting medically fragile children with severely compromised immune systems,” Kirgan said. “The strain has been particularly associated with disease in communal living arrangements and can be more severe.”