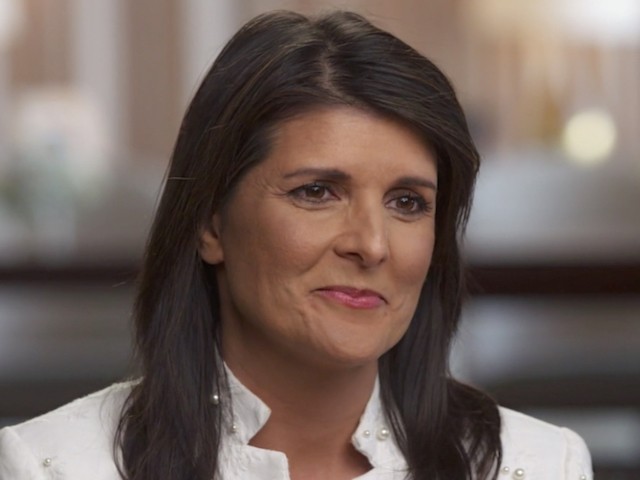 When asked about a report in the New York Times that Attorney General Rod Rosenstein had discussed the 25th Amendment, Haley said, “I have never been part of it. I have never heard it. I don’t think that’s a reality at all among all the cabinet members. I’ve just never heard that. That’s absurd.”

She added, “I’m there once a week. I don’t see it. I’m telling you. And the other thing is when you’ve got people that won’t go on the record and say it, you have to question whether it’s true. If that’s the case, say it. If that’s the case, leave. I’m there almost every other week. I can tell you, never has anyone talked about the 25th Amendment. Never has anyone questioned the president’s mental stability or anything.”