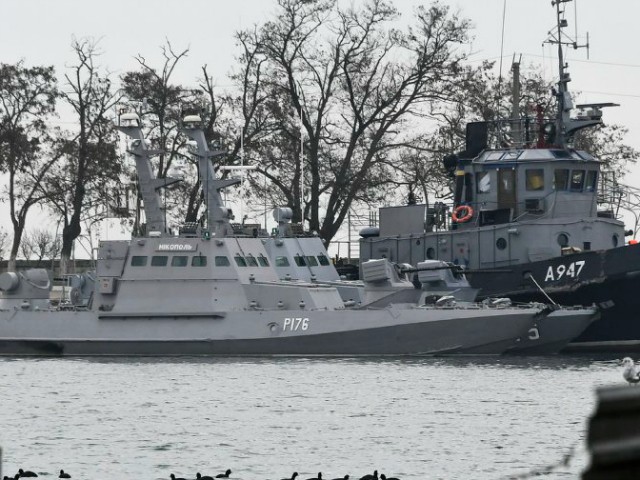 Russia closed the Kerch Strait after a Russian tugboat reportedly rammed a Ukrainian ship that was traveling lawfully through the waters, seizing three Ukranian naval ships and 23 crew members.

“It is an arrogant act that the international community must condemn and will never accept,” Haley said during the meeting, noting that she spoke to Secretary of State Mike Pompeo and President Donald Trump about the issue.

Haley said the actions were an “outrageous violation of Ukranian sovereignty.” She denounced the “reckless Russian escalation” and vowed to continue sanctions on Russia in response to the actions.

“As President Trump said many times, the United States would welcome a normal relationship with Russia, but outlaw actions like this one continue to make that impossible,” she said.

President Petro Poroshenko proposed that Ukraine should declare martial law in response to the Russian aggression.