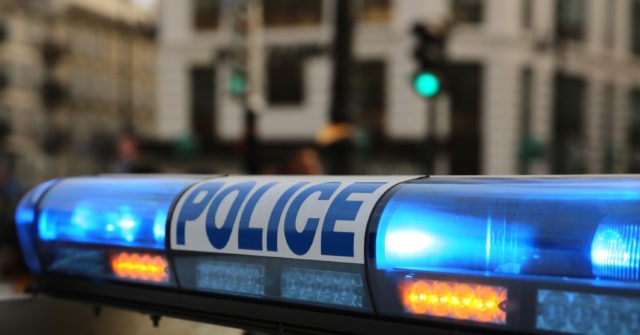 A 19-year-old Nigerian migrant was indicted by a French court in Roanne on Tuesday after being charged with kidnapping and sexually assaulting an eleven-year-old girl.

Prosecutors charged the 19-year-old Nigerian with “kidnapping, forcible confinement and sexual assault” after police had arrested him in a neighbouring town on Sunday.

The parents of the eleven-year-old alleged victim, who has a mental disability, reported her as having disappeared on Sunday evening to the police, newspaper Le Parisien reports.

According to the newspaper, police launched a task force that included a dog unit to trace the missing girl’s whereabouts and were able to use the girl’s mobile phone and its geolocation data to track her down in the neighbouring town of Coteau.

The girl was found in a hotel in the town in the early hours of Monday morning partially naked, leading to suspicions of sexual assault. A medical examiner later determined that the girl had not been raped, however.

Prosecutors say that the girl was approached by the Nigerian, who came to France as an asylum seeker when he was still a minor, in the district where she and her family live.

While the asylum seeker denies sexually assaulting the young girl, the victim told investigators that the migrant had forcibly kissed and touched her.

The case comes just a month after a man in the Paris no-go suburbs of Seine-Saint-Denis was arrested for blackmailing underage girls for sex using social media.

The 22-year-old insurance salesman was arrested after forcing a 17-year-old Muslim girl to perform sex acts while threatening to send her photographs to her family.

The case also comes nearly two years after a Syrian was arrested and accused of raping and murdering another woman described as having mental disabilities in the commune of Mont-de-Marsan.