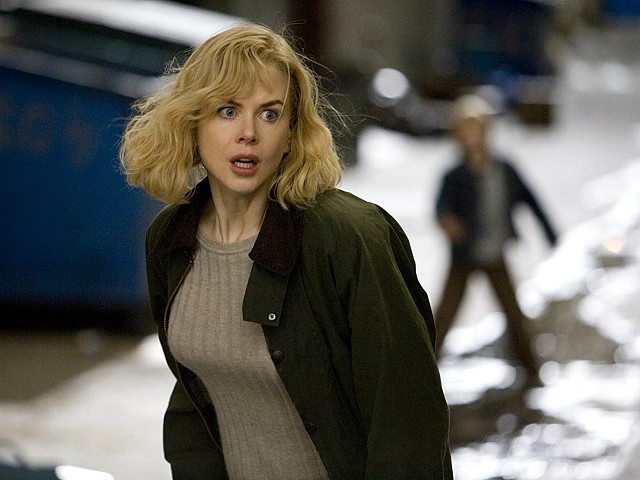 Actress Nicole Kidman had to hit the deck running when real gunfire erupted on the location set of her new Los Angeles Police movie, Destroyer.

Nicole Kidman told reporters that she and her crew were filming in South Central LA when actual shots rang out, according to PageSix.

The 51-year-old actress said she was forced to “hit the floor” when the pop, pop of real gunfire could be heard near her filming location.

Kidman appeared at the BAFTA career retrospective in London and told the audience of the harrowing event.

“We were in South Central LA shooting and they were like, ‘Get inside, there’s a shooter, a live shooter,’” the Aquaman actress recounted. “I’m like, ‘What?’ I’ve got the [prop] gun and I’m out on the street and they dragged me in, and I hit the floor because there was a shooter and helicopters.”

Kidman stars as LAPD detective Erin Bell who infiltrates a gang. Destroyer will be released in Australian cinemas on December 25.