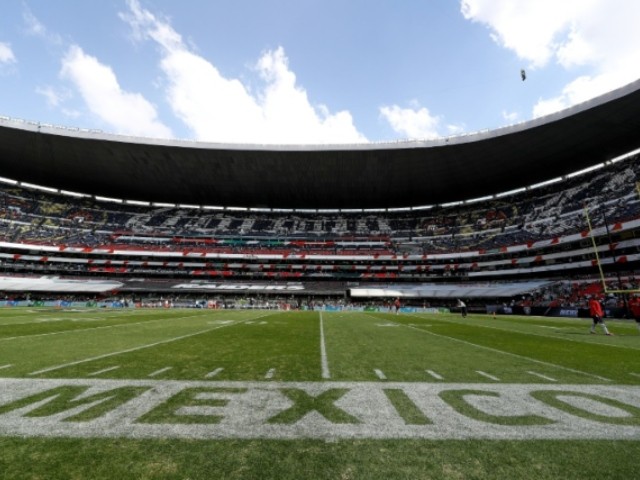 The National Football League confirmed Monday that it will go ahead with plans to stage a game in Mexico City in 2019 despite having to move this season’s fixture back to the USA over pitch concerns.

The NFL, which is committed to staging games in Mexico through 2021, said the date and the time of the game at the Azteca Stadium were still to be confirmed.

The announcement comes after the NFL was forced to move this season’s fixture between the Los Angeles Rams and Kansas City Chiefs from the Azteca to LA’s Memorial Coliseum, where the pair will face off later Monday.

The game, which was due to take place Monday, was moved last week over concerns about the condition of the Azteca pitch.