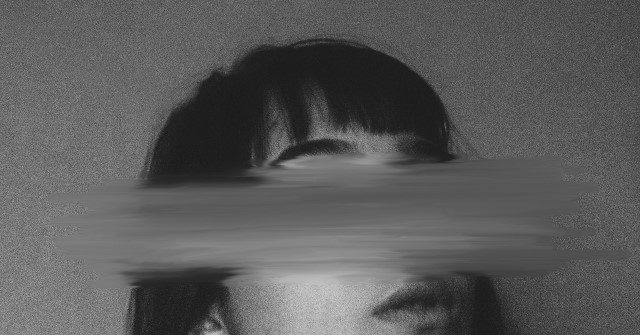 The next emoji update includes a pregnant man — a biological impossibility — as well as a nonbinary pregnant “person.”

The iOS 15.4 beta update includes several new emojis, including a melting face, saluting face,  several multiracial handshakes, a biting lip, mirror disco ball, and more. Perhaps the most controversial new emojis include a “pregnant person,” as well as a “pregnant man” and a nonbinary “person with crown,” as detailed by Emojipedia:

Since 2019 vendors have been making considerable efforts to offer all people emojis with three different gender variants: one Man, one Woman, and a non-gender-specifying Person.

This latest Apple beta update continues this trend by adding two new gender neutral people emojis in the form of Person with Crown and Pregnant Person, as well as adding a new Pregnant Man emoji.

The update comes as transgender activists continue to push the envelope as they forcefully reject the reality of biological sex and push society to accept their premise that gender is fluid — a move critics say effectively erases women, as activists push to allow biological men to compete in women sports.

People can stay mad about that if they want, or they can grow up ✌🏽🏳️‍🌈 🏳️‍⚧️

However, that position blatantly sidesteps biological reality, as biological women are the only sex that menstruates, regardless of gender identity. The New York Times followed suit this month, using similar language and smearing women as “menstruators,” thereby “implementing the radical demand by male-dominated transgender activists who are trying to cut out the cultural status and legal rights earned by women,” as Breitbart News detailed.

All the while, transgender activists are attempting to firmly ingrain these views in children. In 2020, for instance, the children’s TV network Cartoon Network promoted the radical, anti-science ideology in a social media post, asserting there are “many genders beyond ‘girl’ or ‘boy’”:

Here’s to not only normalizing gender pronouns, but respecting them, too 💖 Whether you use he/she/them or something else, we acknowledge and LOVE you! Toolkit 👉 https://t.co/ZbhthybrdC