NewsGuard is a browser plugin developed by beltway establishment conservatives and Obama-Clinton alumni that claims to give news sources a “green” or “red” rating based on their trustworthiness. What it actually does is give its “green” rating to establishment-favored sources (including those famed for fake news debacles like Rolling Stone and the Weekly Standard) while discrediting pro-Trump media like Breitbart News and the Drudge Report.

Microsoft recently pre-installed NewsGuard for users of its mobile Edge browser. The company said it wants to help its customers “evaluate news sources.”

If NewsGuard’s interactions with recent fake news stories are any guide, it is more likely to confuse users than help them sort fact from fiction. As Breitbart’s Lucas Nolan reports, stories promoting the recent smear campaign against the students of Covington Catholic High School were given a green rating by NewsGuard. This comes despite the fact that numerous mainstream media reporters including S.E. Cupp have apologized for their role in promoting the smears, which were based on a selectively clipped video posted to social media.

The same is true of BuzzFeed’s fake news disaster last week. The site published a story, now widely-criticized, that claimed President Trump ordered his lawyer Michael Cohen to commit perjury. The story was quickly bought into and amplified by the mainstream media, before it came to an embarrassing end when none other than Special Counsel Robert Mueller disputed it.

If you believe NewsGuard’s rating system though, the story is perfectly trustworthy. People who use the extension on their browsers will see a green “trustworthy” label next to the story on social media and search engines. 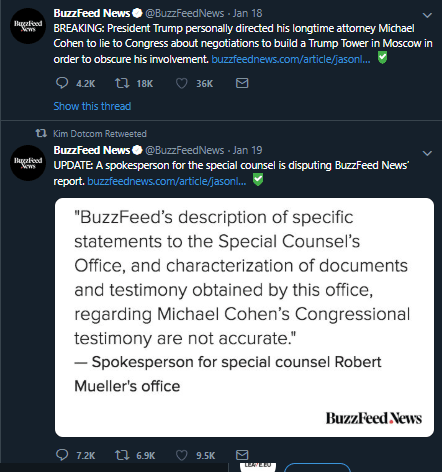 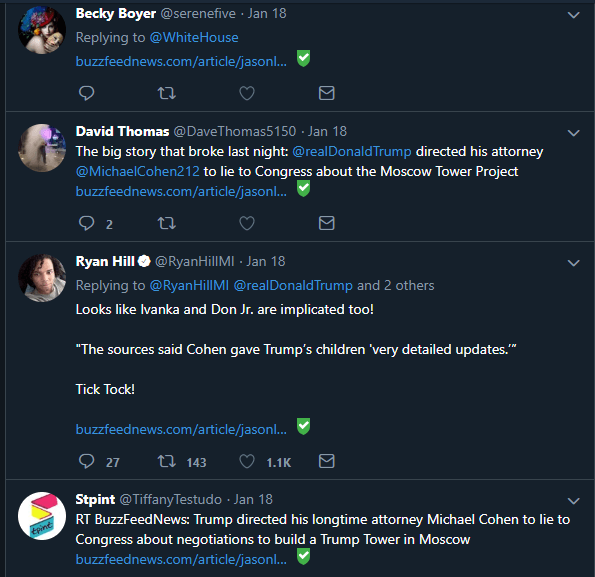 Stories from Breitbart News highlighting Mueller’s contradiction of the story, however, get a red “untrustworthy” tick when NewsGuard is activated. 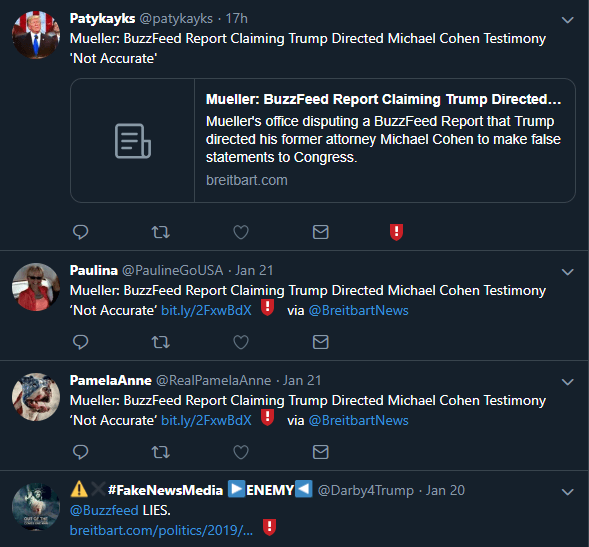 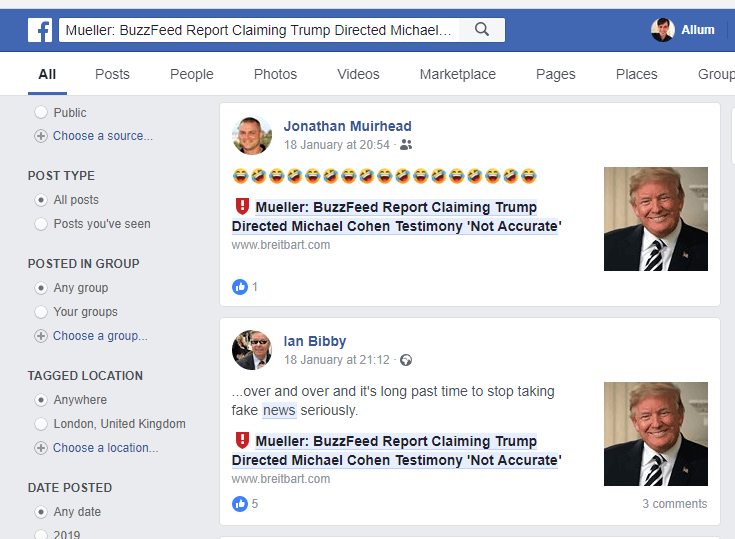 This is because NewsGuard doesn’t rate stories, it rates entire media outlets. The result is that when establishment-approved media promotes fake news — as it did incessantly last week — NewsGuard has no way to warn its users.

Then again, perhaps the people behind it don’t really want to. NewsGuard was created by the Beltway establishment, the same people who promoted fake news disasters like Saddam Hussein’s purported WMD stockpile and Bin Laden’s Bond-villain style “mountain fortress.” Maybe “fake news,” in this instance, is what it’s always been — a flexible, vaguely defined term used primarily to discredit opponents of political elites.