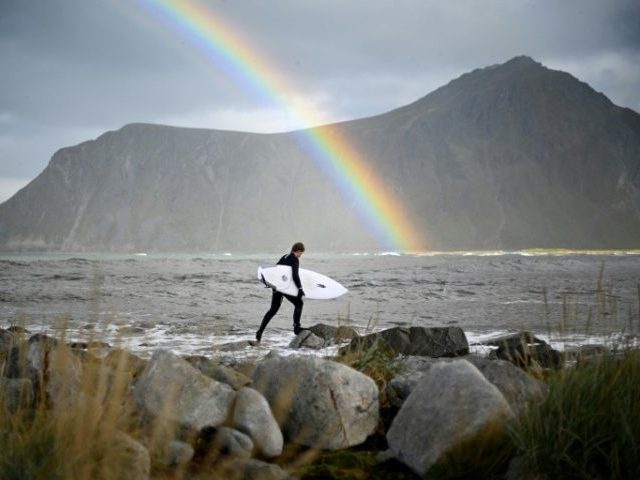 A lecturer from New Zealand is recently argued in an academic paper that surfers need to “redistribute” quality waves to “vulnerable surfers.”

“Drawing upon Bourdieu’s theories, surfers use multiple capital to exercise their power to increase the likelihood of catching high-quality waves, which appear to be scarce commodities,” Uekusa wrote. “Focusing on the experiences of vulnerable surfers, quality waves are not evenly distributed.”

The “scarcity” of good waves isn’t the only issue that Uekusa has with surf culture. Uekusa also makes the case that surfing was stolen from Indigenous cultures.

Surfing, which was an important activity for many Indigenous cultures in Oceania, Africa, and other locations, has become a growing international lifestyle sport. Hough-Snee and Eastman (2017) explain that modern surfing refers to the cultural practice of wave riding, following Western appropriation and exploitation of this Indigenous traditional activity.

Uekusa goes on to make the case that surfers in competition have to compete for a limited amount of quality waves. It is not entirely clear is Uekusa is simply writing about waves or writing about how waves are an analogy for the limited about of capital in the real world.

The marginalization of surfers in tight and crowded line-ups is complicated, partly because waves have become an increasingly scarce natural resource to be “consumed,” so that surfers often compete against each other to gain more of it. In contrast to the image of physical openness of the ocean, the general surfing rule of “one person per wave” (see www.surfinghandbook.com) does not always let all surfers enjoy riding as many waves as they want in crowded and competitive line-ups.