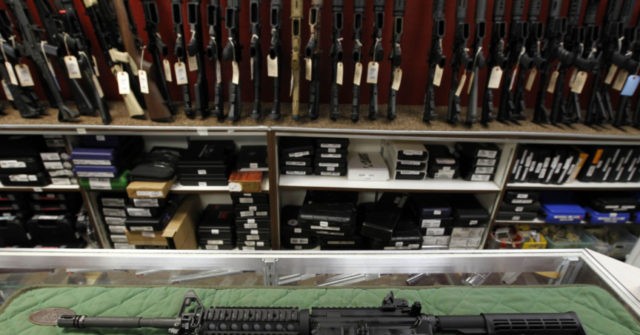 Gun Control NZ is pushing for registration of all firearms and a broadened ban against owning semiautomatic firearms.

They want  a national firearm register, a requirement gun owners renew gun registration every three years, and gun prohibition expansion that would cover all semiautomatic firearms.

Hera Cook co-founded Gun Control NZ. The New Zealand Herald quotes her saying, “Parliament recently banned most semi-automatic weapons, but until there is full control of these weapons, and a register of all guns, the risk remains of them falling into the wrong hands,”

Cook says she does not believe they will be able to get rid of every gun in New Zealand, but she sees the current gun control push as a way of as creating an atmosphere  “in which people can go about their jobs happily without fear.”