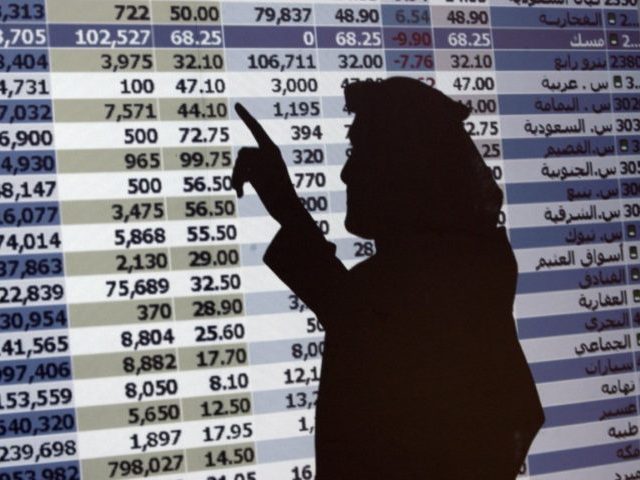 In an article titled “Silicon Valley’s Saudi Arabia Problem,” the New York Times outlines how liberal Silicon Valley tech firms struggle with the issue of taking money from Saudi Arabian investors while ignoring the countries many human rights violations. The article begins by noting that Silicon Valley startups such as WeWork, DoorDash, Wag, and Slack all wouldn’t exist without investments from the Kingdom of Saudi Arabia. The article states:

Long before the dissident Saudi journalist Jamal Khashoggi vanished, the kingdom has sought influence in the West — perhaps intended, in part, to make us forget what it is. A medieval theocracy that still beheads by sword, doubling as a modern nation with malls (including a planned mall offering indoor skiing), Saudi Arabia has been called “an ISIS that made it.” Remarkably, the country has avoided pariah status in the United States thanks to our thirst for oil, Riyadh’s carefully cultivated ties with Washington, its big arms purchases, and the two countries’ shared interest in counterterrorism. But lately the Saudis have been growing their circle of American enablers, pouring billions into Silicon Valley technology companies.

The New York Times notes that many popular Silicon Valley startups are still funded by Saudi money, notably that SoftBank is the largest shareholder in Uber thanks to Saudi investment money. Tesla is notably absent from the article, although Saudia Arabia has invested heavily in Elon Musk’s company.  Tech CEO’s and leaders have also been seen rubbing shoulders with Saudi Prince Mohammed bin Salman:

Mohammed bin Salman has carefully nurtured a public image of himself as a reformer, distancing himself from Saudi leaders of the past. During a recent visit to Silicon Valley, reportedly to discuss “potential cooperation between American tech companies and Saudi Arabia,” the prince did away with his traditional white robes as he met with executives and investors. On his tour, he was seen walking around with Sergey Brin of Google, exchanging smiles with Mark Zuckerberg while exploring Facebook, and sitting down with Jeff Bezos of Amazon, who owns The Washington Post, for which Mr. Khashoggi wrote until he vanished.

The article ends by stating that if Silicon Valley companies wish to truly improve the world, they should start by taking a stand against the Saudi government’s human rights violations and return the billions of dollars the country has invested in their companies:

If the Valley is sincere that it will “change the world” and “do the right thing, period,” then the Saudi government’s billions of dollars in investment capital should be returned, and Silicon Valley companies should refuse any further investments. Every business leader and news organization of conscience should pull out from the Public Investment Fund-powered conference and suspend any involvement with Saudi-funded projects like Neom — at the very least, until the disappearance and potential murder of Mr. Khashoggi have been suitably investigated, but perhaps beyond that, given the regime’s broader human rights record. (I became aware during the writing of this piece that The New York Times had been listed among the conference’s sponsors but has since withdrawn.)

Mr. Khashoggi couldn’t be intimidated by his country. He might have given his life for his bravery. Silicon Valley must choose where it stands on the questions of lies and truth, cowardice and courage that defined his work. Turning a blind eye to the human rights abuses of Saudi Arabia is no way of “changing the world.”