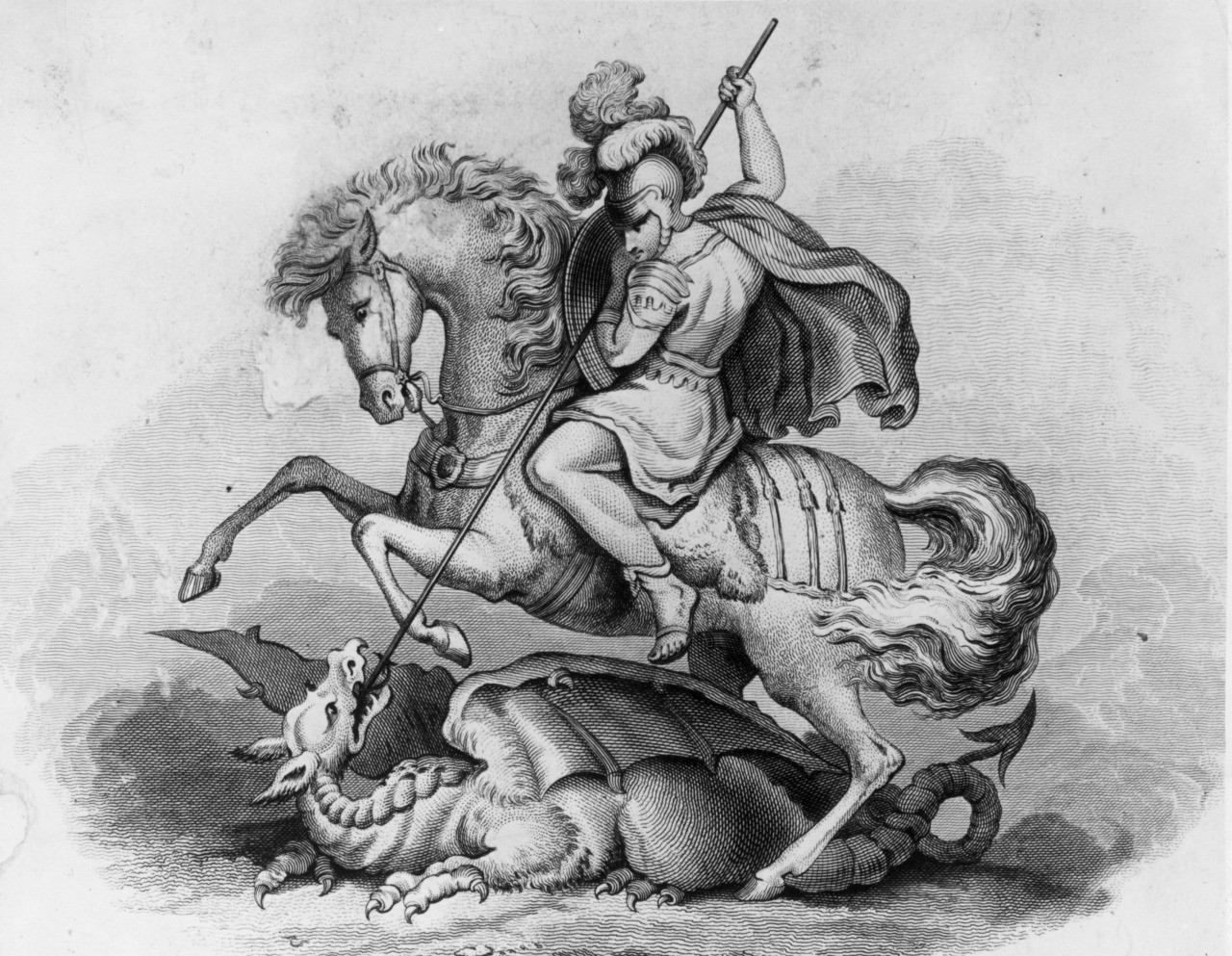 While the new trade pact with Mexico and Canada is very important on its own, the role it could play in the U.S. trade dispute with China may be even more important.

Ever since trade talks with China fell apart, Beijing has engaged in a campaign to portray the U.S. as a rogue economic power acting unilaterally. China’s leaders have sought to exploit trade disputes between the U.S. and others to isolate the U.S.

The new trade pact demonstrates that the U.S. is not alone or being abandoned by its longtime allies. Keep in mind that Canada and Mexico agreed to enter into the U.S. Mexico Canada Agreement even with the steel and aluminum tariffs in place. Just six months ago, critics were caterwauling that the metals tariffs would inevitably spark a global trade war.

The successful negotiation shows the wisdom of an approach favored by U.S. Trade Representative Robert Lighthizer and President Donald Trump. They believe that it is easier to negotiate trade agreements bilaterally and that these two-way talks produce better agreements, rejecting the multilateral approach that dominated before the Trump presidency.  They demonstrated this–much to the shock of critics who said it would never work–by cutting a deal first with Mexico and later with Canada.

The next steps likely are for the administration to pursue this strategy with other nations. Instead of employing something like the Trans-Pacific Partnership, a sprawling multilateral free-trade deal spanning 12 countries from Singapore to Chile, the success at building USMCA suggests that the administration will seek to forge bilateral agreements with our trading partners.

One of the less talked about features of the USMCA is that it puts restrictions on the ability of the countries to sign free trade agreements with “non-market countries.” That is a provision aimed directly at China. Its inclusion in trade deals with other countries would slowly draw a wall around China, forcing it to choose to abandon its predatory mercantilism or find itself increasingly isolated from trade with the rest of the world.

Another China-centered feature of the USMCA: it includes enforceable rules barring countries from artificially weakening their exchange rates to gain trade advantages. This has never been in a U.S. trade agreement before and maybe has never been in one. And while currency manipulation is not a big concern with Canada and Mexico, this sets a precedent for the U.S. requiring this in bilateral treaties with other Asian countries.  This is also aimed at encouraging the world to see China, which was once a major currency manipulator and may once again resort to the tactic, as a rogue predator acting outside of internationally agreed norms.

The new trade pact, in other words, is aimed at far more than resetting the terms of trade between the U.S., Mexico, and Canada. It aims at creating a new standard for U.S. trade agreements and building an anti-China bloc based on independent nations rather than multilateral agreements.