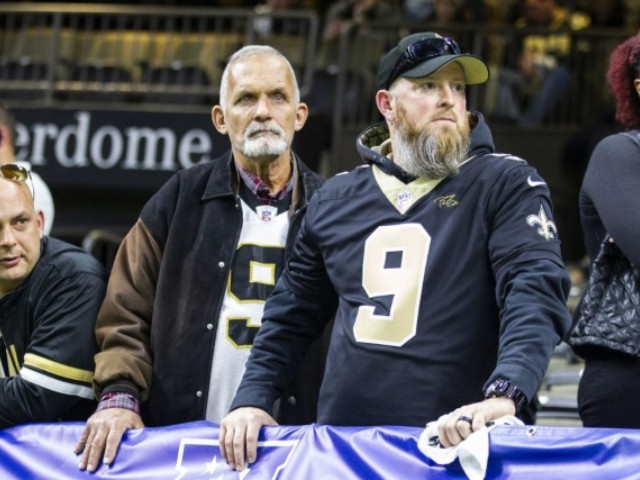 Feb. 3 (UPI) — Thousands of New Orleans Saints fans took to the streets Sunday for a parade in protest of Super Bowl LIII and the missed pass interference call in the NFC Championship Game.

Fans decked in black and gold had the opportunity to express their displeasure with the NFL’s officiating in the Saints’ 26-23 overtime loss against the Los Angeles Rams on Jan. 20.

The festitives began in the morning and were expected to go into the night as Saints fans protest their team’s absence in the Super Bowl.

#Saints fans turn their anger into a reason to party ⚜️ #BestFans pic.twitter.com/iPu583mQVe

In the NFC title game, Rams cornerback Nickell Robey-Coleman made helmet-to-helmet contact with Saints receiver Tommylee Lewis before a pass from quarterback Drew Breesarrived. Officials didn’t flag the play for an illegal hit or pass interference.

The NFL later admitted a flag should have been thrown on the play.

The Rams played the New England Patriots in Super Bowl LIII on Sunday in Mercedes-Benz Stadium in Atlanta.