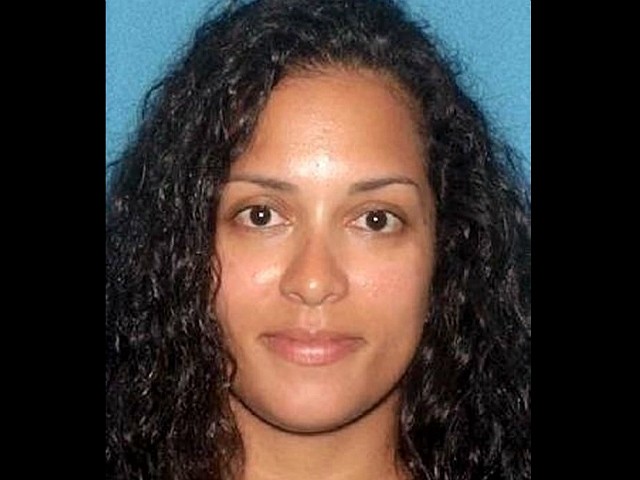 A New Jersey special education teacher is in hot water with authorities after being accused of having a sexual relationship with a male student.

Authorities arrested Alexandra Reiner, 30, of Eastampton on Tuesday and charged her with one count of sexual assault and one count of endangering the welfare of a child after school officials found out that Reiner allegedly had an inappropriate sexual relationship with a male student at the school where she taught.

Investigators began looking into Reiner, who teaches at Rancocas Valley Regional High School, after district officials received word that she had been in the alleged sexual relationship with the student in December 2018.

The victim’s age and identity have not been released to protect his privacy, police said.

Reiner is currently in custody at the Atlantic County Jail in Mays Landing.

Both the Burlington County Prosecutor’s Office and the Mount Holly Police Department are continuing to investigate the incident.

Other teachers and education support professionals who have been caught taking advantage of the students they were supposed to help have paid for their crimes.

One Texas school counselor received a five-year prison sentence after being convicted of sexually assaulting a former student. Throughout the trial, the counselor said she was innocent.