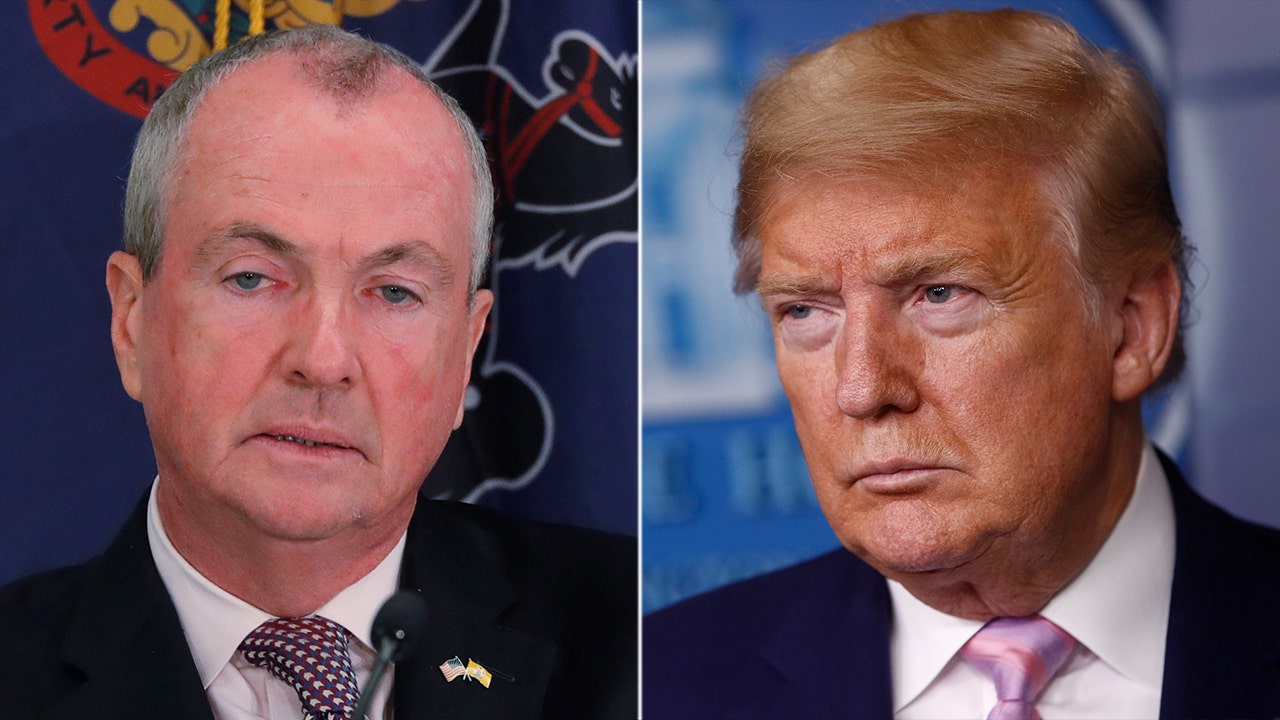 New Jersey Gov. Phil Murphy urged people who attended President Trump‘s fundraiser in the state to get tested for the coronavirus after the president told Americans he had contracted the disease.

“We urge everyone who attended yesterday’s event in Bedminster to take full precautions, including self-quarantining and getting tested,” the governor said in a statement on Friday morning.

Trump tweeted earlier in the day that he and first lady Melania Trump had contracted COVID-19 and would be quarantining at the White House. His diagnosis, which came hours after long-time aide Hope Hicks fell ill with the virus, prompted the White House to cancel previously scheduled campaign events in Florida on Friday.

“We will get through this TOGETHER!” Trump wrote on Twitter.

The announcement came just hours after the president met with donors and supporters at the Trump National Golf Club.

“Tammy and I send our best wishes to President Trump and First Lady Melania Trump for a speedy and complete return to good health,” Murphy said. “If there is one thing we have learned in New Jersey over these months, it’s that we pull together and support everyone fighting this virus.”

It’s unclear how many people Trump interacted with at the fundraiser. He was only in the state for a few hours, according to a copy of his schedule.

According to The New York Times, the president came into contact with about 100 people and exhibited coldlike symptoms.

New Jersey, located across the Hudson River from New York, was one of the country’s early epicenters of the virus, which infected more than 208,000 and killed 16,127 in the state.

The president’s physician, Sean Conley, said Trump and the first lady “are both well at this time” and will remain at the White House.

“The White House medical team and I will maintain a vigilant watch, and I appreciate the support provided by some of our country’s greatest medical professionals and institutions,” he said. “Rest assured, I expect the president to continue carrying out his duties without disruption while recovering, and I will keep you updated on any future developments.”