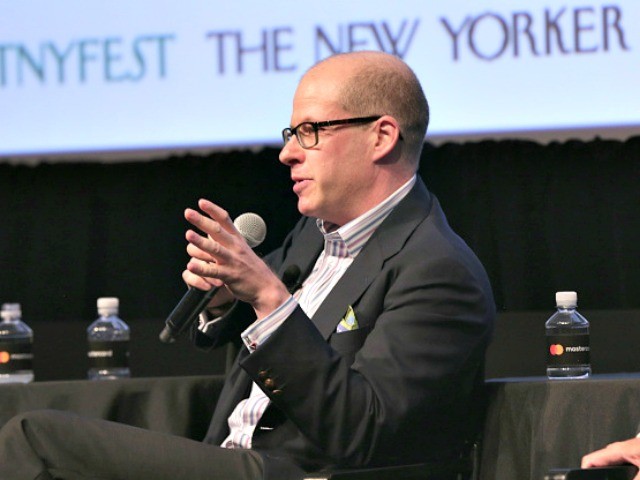 Boot said, “I think somebody like Dina Powell would be a great choice because, again, she’s seen as a more moderate mainstream conservative. I suspect there will be a battle in the administration over this because John Bolton is the National Security Adviser. He’s a former acting U.N. ambassador, and my speculation would be that would be perhaps part of the reason why Nikki Haley is leaving is because her role has been squeezed down.”

He continued, “In her first year in office, Rex Tillerson was the invisible man, so she was sort of the spokesperson for the U.S., the traditionally a role the Secretary of State takes on. And you had a national security adviser in H.R. McMaster who gave her running room. Now Bolton and Pompeo are much higher profile, much harder bureaucratic fighters. Bolton in particular I think is exerting his will in terms of U.S. policy towards the U.N. he’s on a jihad against the international criminal court. He loathes the U.N. I suspect he’ll want to put somebody into that office who will mirror his hard-line unilateralism, anti-nationalist views. Dina Powell would be somebody more on the Nikki Haley lines, more moderate and more acceptable to the rest of the world. This will be an interesting test as to where the power lies within the Trump administration.”