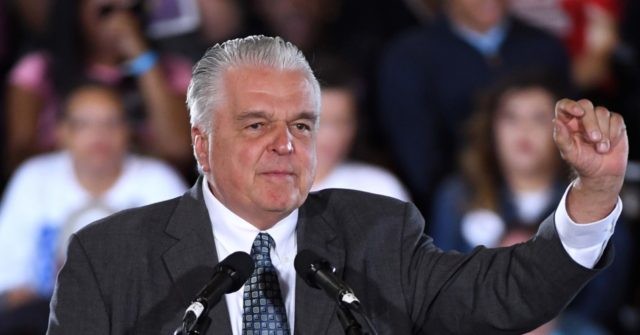 The legislation would only take effect once states representing a majority of the nation’s 538 electoral votes agree to join. Thus far, the participating states or jurisdictions include: California (55), Colorado (9), Connecticut (7), Delaware (3), the District of Columbia (3),  Hawaii (4), Illinois (20), Maryland (10), Massachusetts (11), New Jersey (14), New Mexico (5), New York (29), Rhode Island (4), Vermont (3), Washington (12). These represent a total of 189 electoral votes. Most are solid “blue” states, but Colorado and New Mexico are considered swing states, albeit leaning Democratic. Nevada would be the third swing state to join the coalition.

Moreover, the “national popular vote” would, critics say, reward candidates for concentrating their time and resources on the most densely populated parts of the country. It would also create an incentive for fraud in the jurisdictions most susceptible to it. California, with its new system of “ballot harvesting,” in which unregistered activists may deliver an unlimited number of mail-in ballots, would be a prime candidate, as rival campaigns competed to stuff ballot boxes.

The “national popular vote” idea gained popularity among Democrats after the 2016 presidential election, when Republican Donald Trump won the presidency despite losing the popular vote (though he won it outside California).