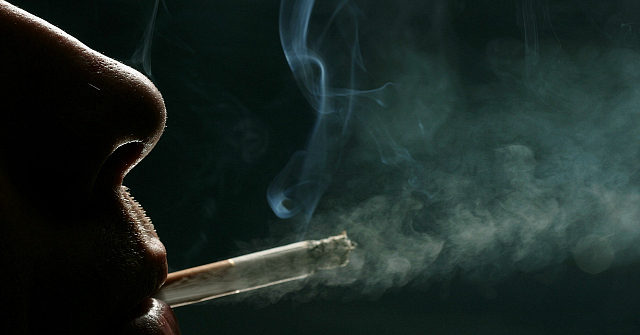 After a scathing report published by the anti-tobacco Truth Initiative organization, Netflix has publicly committed to reducing on-screen smoking.

“Based on estimated viewership of these programs, results suggest that approximately 28 million young people were exposed to tobacco through television and streaming programs in these most popular shows alone,” the group said.

“That exposure is a significant public health concern, because viewing tobacco use in on-screen entertainment media is a critical factor associated with young people starting to smoke.”

In particular, Stranger Things season 2 featured tobacco use in every one of its nine episodes — most of those courtesy of the converted skeptic and delightfully gruff Chief Jim Hopper. In fact, likely due to its setting in a 1980s-era small town, Stranger Things showed more smoking than any other listed show, with hundreds of instances.

Netflix said they will work to cut down on such appearances except “where necessary” and that future programming would feature ratings information on depictions of tobacco use.

In 2014, a report by the U.S. Surgeon General estimated that “an R-rating for movies with smoking would avert one million tobacco deaths among today’s children and adolescents.”