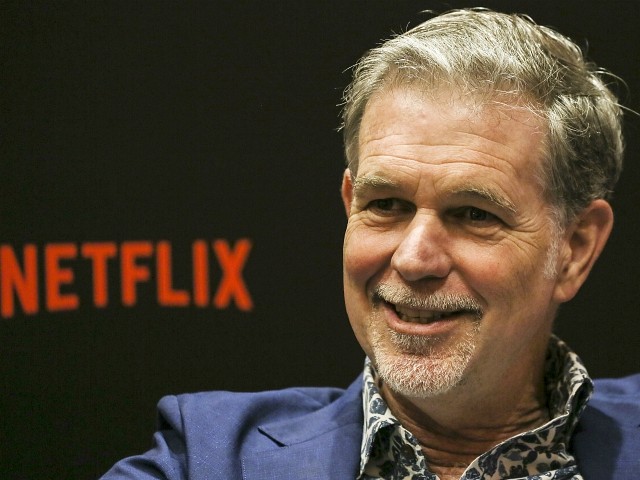 Streaming giant Netflix apparently did not pay a penny in federal or state income taxes despite posting profits exceeding $845 million, according to a review of their tax filings.

The online entertainment service reported a profit of more than $845 million in 2018, but also reported a $22 million federal tax rebate, according to the Institute on Taxation and Economic Policy (ITEP), the Daily Mail wrote.

ITEP noted that Netflix is still “exploiting loopholes” in the tax code that helped it gear up to become one of the nation’s leading entertainment companies.

The group also said that the streaming service reported paid $131 million in taxes in 2018, but most of that was paid to foreign governments.

“It is pretty clearly true that Netflix’s cash payment of worldwide income taxes in 2018 was $131 million,” ITEP Senior Fellow Matthew Gardner said. “But that is a worldwide number—the amount Netflix actually paid to national, state and local governments worldwide in 2018. This tells us precisely nothing about the amount Netflix paid to any specific government, including the U.S.”

But Gardner adds that the notes to the report tell a more detailed story.

“The notes to the financial statements have a detailed section on income taxes,” he said. “And what this tells us is that all of the income taxes Netflix paid in 2018 were foreign taxes. Zero federal income taxes, zero state income taxes in the US.”

Netflix seems to be doing just fine, and may not be in need of the massive tax breaks it enjoyed for 2018.

For instance, the streaming service recently shelled out a record ten million dollars to purchase the broadcast rights for a documentary that followed the primary run of self-avowed socialist congresswoman Alexandria Ocasio-Cortez.