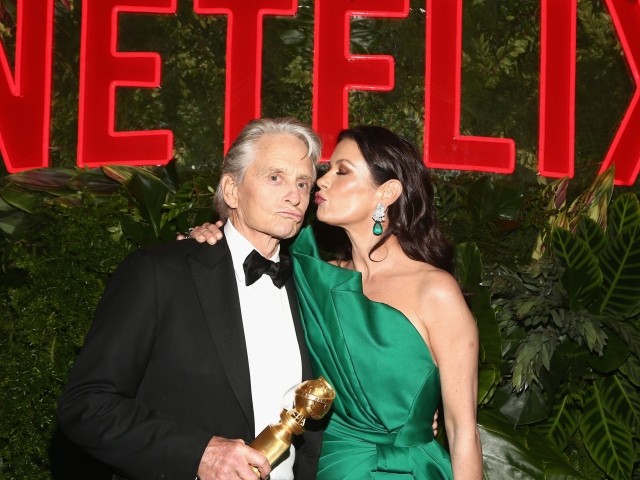 During the 76th Golden Globe Awards, Sunday, Netflix joked on Twitter that those watching the awards ceremony are “watching commercials for the first time in several months.”

Netflix tweeted “shoutout to everyone who is watching commercials for the first time in several months” The platform allows consumers to watch movies and television shows it hosts without advertisements, but for a monthly subscription fee.

Cable television has been on the decline since the introduction of streaming services, such as Netflix and Amazon Prime Video. In 2017, it was reported that Netflix had amassed more subscribers than “the largest American cable television providers put together,” while in the same year, the CEO of the American Cable Association (ACA), Matthew Polka, claimed cable television is “failing” as a business.

“As a business, it is failing,” Polka declared. “It is very, very difficult for a cable operator in many cases to even break even on the cable side of the business, which is why broadband is so important, giving consumers more of a choice that we can’t give them on cable.”

“The cable business isn’t what it used to be because of the high costs,” he continued, claiming, “it’s the video issue of our time as consumers learn they have choice.”

In May 2018, Netflix’s shares were reported as being more valuable than both Disney and Comcast, and in October, Netflix opened its first production hub in Albuquerque, New Mexico.