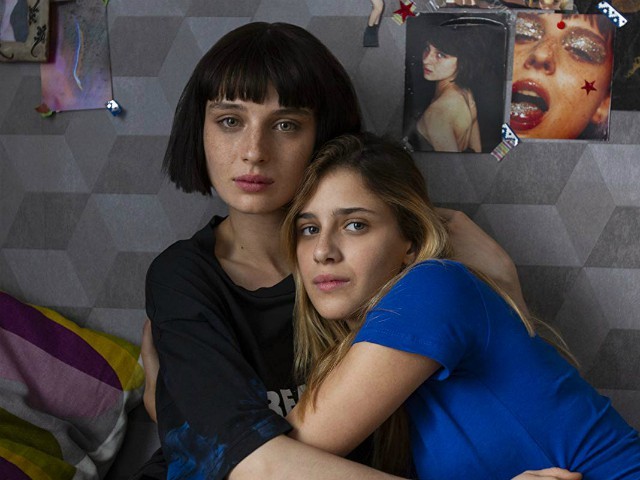 The National Center on Sexual Exploitation is accusing Netflix of glorifying sex trafficking in its new series Baby, calling the company “completely tone-deaf on the realities of sexual exploitation.”

The Wrap reports that the organization slammed the streaming service in a press statement, saying, “Despite the outcry from survivors of sex trafficking, subject matter experts, and social service providers, Netflix promotes sex trafficking by insisting on streaming ‘Baby.’ Clearly, Netflix is prioritizing profits over victims of abuse.”

The series portrays high school students in Italy who engage in prostitution, and is inspired by a real life scandal that took place Italy when it was discovered that high school girls in Rome were being paid for sex.

Netflix is no stranger to controversy over its content. In July, the platform was accused of streaming child pornography in the movie Desire. The Netflix drama 13 Reasons Why also stirred controversy for its inclusion of a brutal male rape scene.

Another controversy broke out recently over the movie Girl, which showed slight nudity from a 15-year-old. Director Lukas Dhont defended the film, while the streaming giant wanted to edit out the graphic scenes.

While not stirring controversy for sexual content, the company is currently producing movies and a series with former president Barack Obama and his wife Michelle.